Important Development In This Altcoin: Price Exploded With The Announcement! 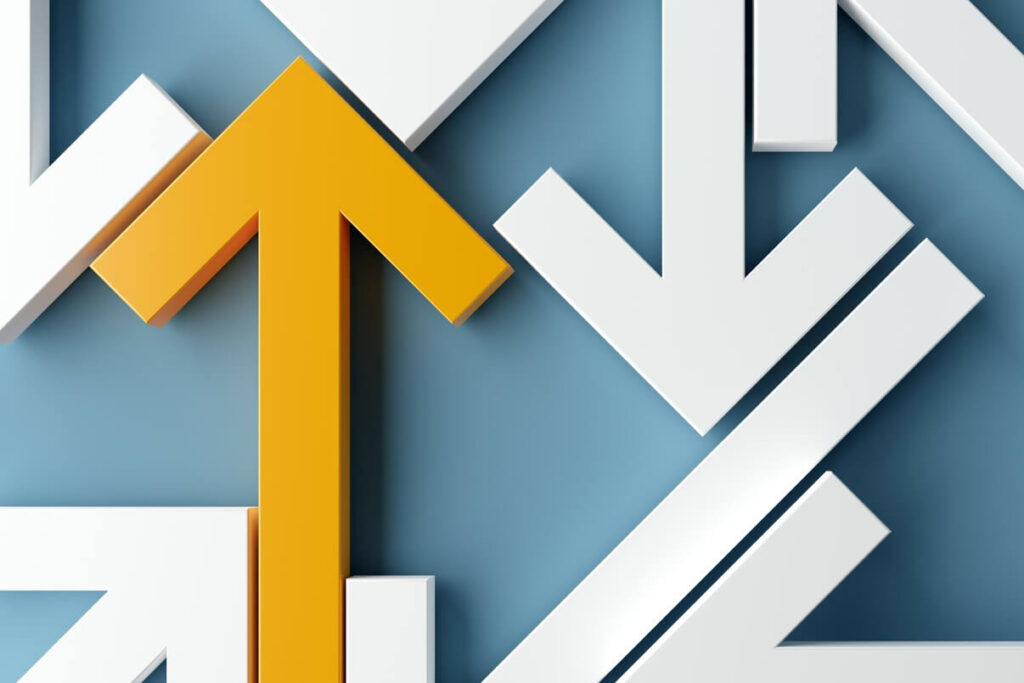 The price of native token PEOPLE has increased by 200% in the ConstitutionDAO altcoin project. Meanwhile, trading volumes on crypto’s main instruments fell nearly 100% over the same period. According to data from CoinMarketCap, ConstitutionDAO’s management token, PEOPLE, has gained nearly 200% in just 24 hours, despite falling trading volumes over the same period. Details Cryptocoin. com

The cost of purchasing PEOPLE tokens increased to $0.0321 compared to $0.0110 24 hours ago. The massive upside momentum in PEOPLE’s market came at a time when users needed to dump it for Ether, the native token of the Ethereum blockchain. This is mainly because Constitution DAO, a decentralized autonomous organization (DAO), has crowdsourced over $47 million in Ether through the PEOPLE sale. He wanted to use the proceeds to purchase a rare copy of the US constitution, but lost the copy to billionaire Citadel CEO Ken Griffin in a recent Sotheby’s auction.

Failed to get the Constitution, ConstitutionDAO decided to return $47 million worth of ETH funds to its donors. However, many in the DAO’s community stressed that they did not want to pay the high reimbursement gas fees. In response, the ConstitutionDAO team offered its donors two options: they can either return their PEOPLE token for ETH, or they can choose to receive a new management token called We The People (WTP). As a result, the DAO will be able to keep some of the ETH in their vault as long as the donors convert PEOPLE to WTP. Therefore, the ongoing PEOPLE price rally implies that traders choose to hold it or buy it from the secondary markets to acquire the WTP token at a later stage.

Meanwhile, the community is voting on how to use its Ether-backed WTP reserves in other projects, and their ideas range from pursuing a copy of the Bill of Rights to creating a new Web 3.0 constitution from scratch. At the time of writing, the ConstituitonDAO was at $0.026.