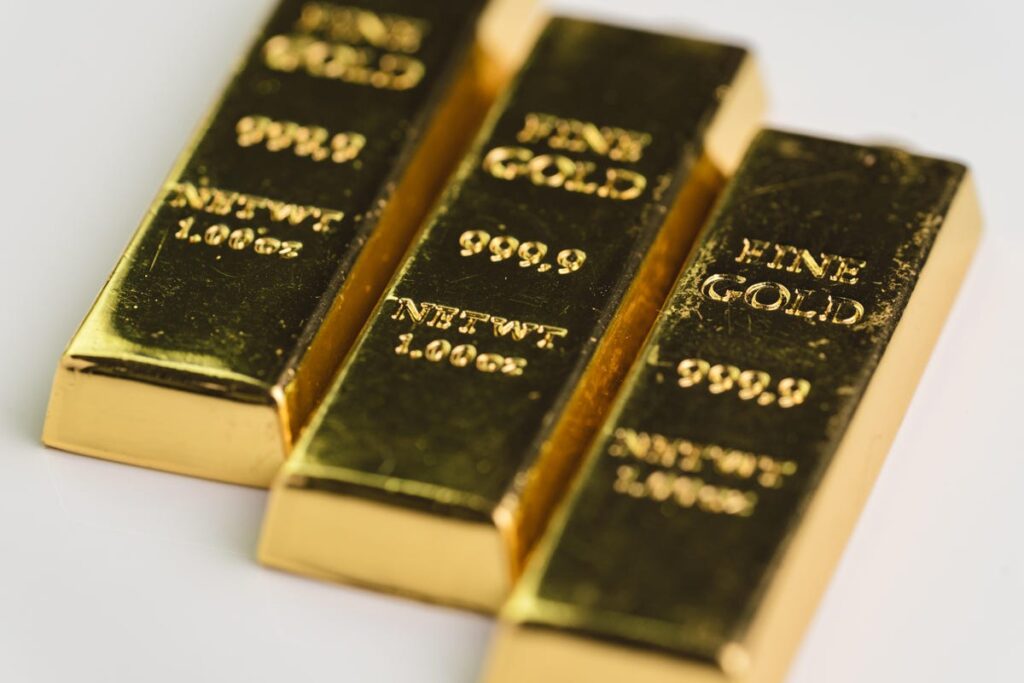 While the ounce price of gold continues to decline, market giants continue to evaluate the market. One of them was Kai Hoffmann, CEO of Oreninc. Kai Hoffmann said corporate finances in the precious metals space were picking up before the gold price rallied earlier this month. Here are the details of the CEO’s interview…

Oreninc CEO shared his comments on the gold market: “Stable”

As we reported , earlier this month, two news made the gold rise. The first was inflation data in the USA. Inflation rose to 6.2 percent. The second development was the enactment of $1 trillion US infrastructure legislation. Gold broke out solidly above $1,850 an ounce. But today, precious metals fell, along with the broader stock index.

Hoffmann said Oreninc’s index has “rally rallied a bit”, having experienced “an increase in the last three to four weeks”. Hoffmann also weighed Bitcoin against gold, noting that the market cap and leading cryptocurrency are “very volatile.” Adding that gold can perform better in the black swan race, Hoffmann used the following statements:

The themes we heard [at the conference] are that there are exits in the cryptocurrency space. In Bitcoin, [supply] is limited and not below, so Bitcoin could explode. It’s very, very variable. Gold is more stable.