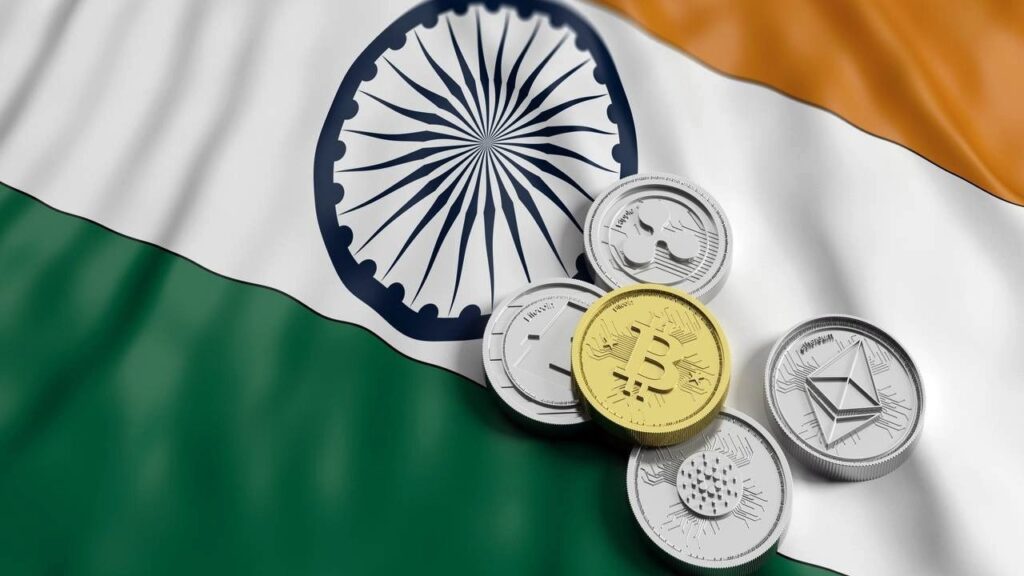 Shekhar also argued that a regulation should be made in the sector as it can bring billions of dollars companies to the country.

Earlier this week, the Indian government aimed to ban the use of private crypto assets to pave the way for state-controlled CBDC, just as China did. A bill for this has also been presented.

According to Shekhar, this move by the Indian government is exaggerated. However, he said he was still hopeful. Shekhar says he has received positive signals from the government and concluded that this ban is not on the agenda: