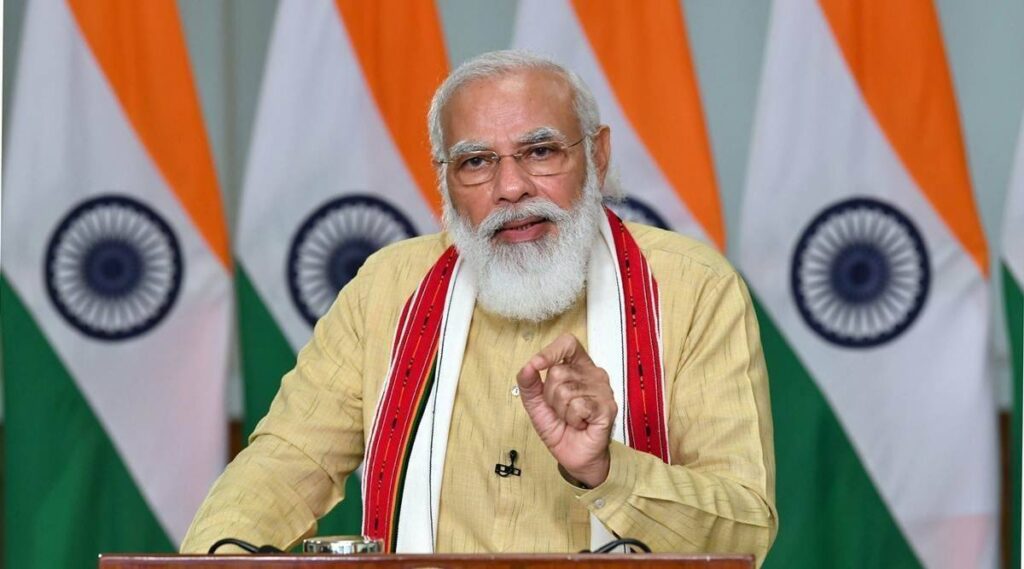 Speaking at the online cybersecurity symposium organized by the Australian Institute of Strategic Policy, Indian Prime Minister Narendra Modi described digital currencies in India, which fall outside the jurisdiction of the government and central bank, as an area that requires supervision.

Indian Prime Minister Modi emphasized that Bitcoin poses a threat to younger generations and that the government should regulate cryptocurrencies.

Modi said the following about cryptocurrencies and Bitcoin;

Cryptocurrencies are becoming more and more popular among the Indian millennials. According to data from cryptocurrency exchanges, investors in small towns in India are increasingly investing in Bitcoin and other digital assets.

Prime Minister Narendra Modi has stated that he will introduce tough regulations regarding cryptocurrencies by the end of the year.

Shaktikanta Das, head of the Reserve Bank of India, stated that if cryptocurrencies are not regulated, it poses serious concerns for the financial system. India is considering launching its own official digital currency in the future.