India’s Crypto Law May Not Be Ready Before May 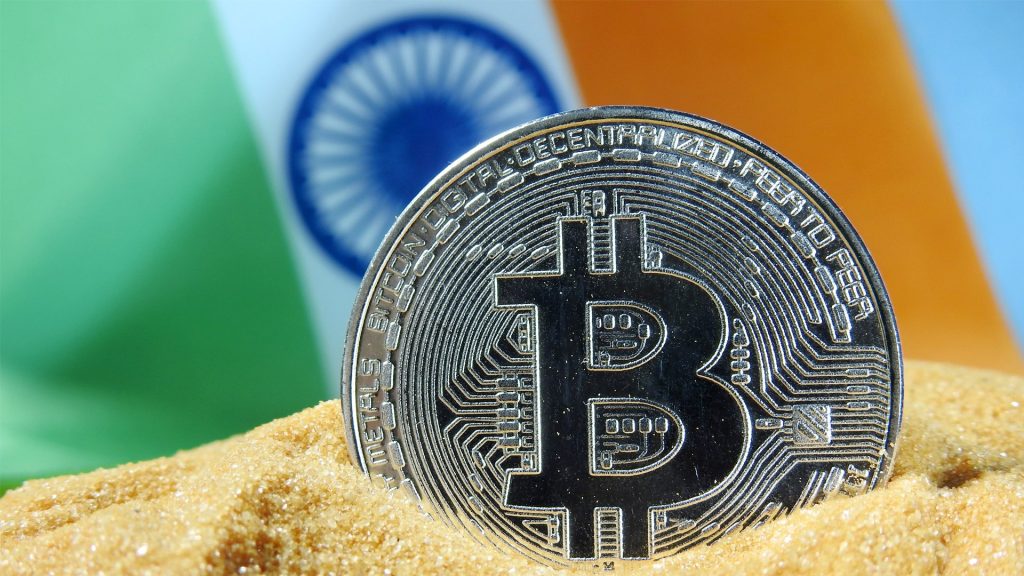 India’s law to regulate cryptoassets is reportedly unlikely until at least May.

According to the news quoted by CoinDesk, it may not be possible for crypto regulations to be ready by the end of April in India, where the crypto community is following the regulations in the country closely. As we reported earlier “Cryptocurrency and Official Digital Currency Act Regulation, 2021”

The bill titled is the government’s “want to have broader consultations on the issue” because it was rejected. According to CoinDesk, the government is unlikely to complete these consultations before the next Parliament session, often called the Budget Session.

The law, which was eagerly awaited by the worldwide crypto community, was hotly debated by industry stakeholders and asked to draw a roadmap towards financial stability.

According to the information obtained, the bill will ban “all private cryptocurrencies in India” while allowing “certain exceptions to promote the underlying technology and uses of cryptocurrencies” while enabling the use of cryptocurrency as an asset; prohibit its use as currency or payment.