Indonesia-Based Islamic Organization: “Use of Cryptocurrency Is Inconsistent With Religion” 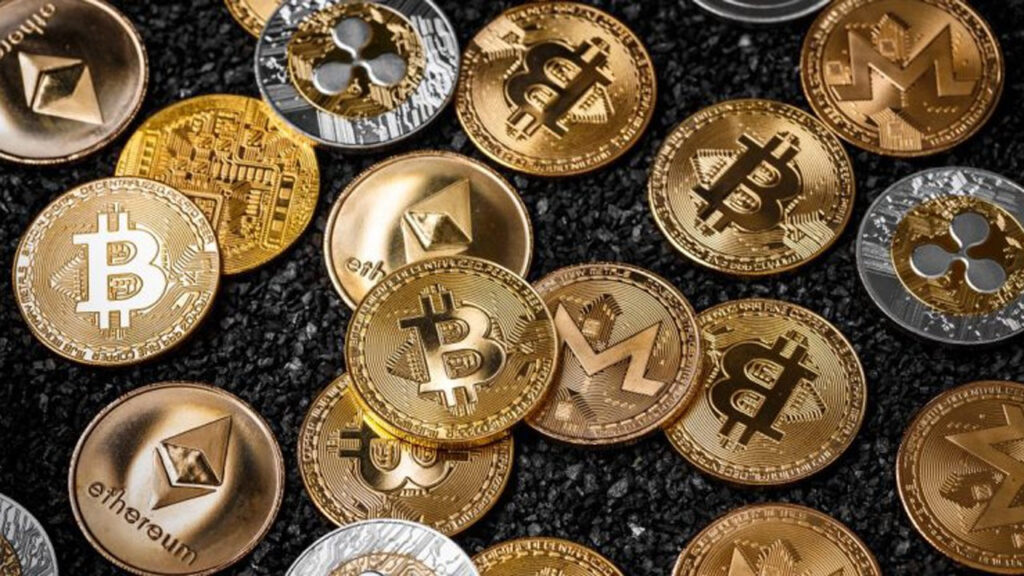 Nhadlatul Ulama (NU), one of the largest Islamic groups in Indonesia and the world, stated that the use of crypto money is not religiously appropriate.

The use of cryptocurrencies in Indonesia has increased by 1772% in the last year. The country began to debate whether this was religiously appropriate. Kiai Azizi Chasbullah, one of the names mentioned in Nahdlatul Ulama, the world’s largest Islamic community with a membership number ranging from 40 million to 90 million, although he officially recognizes the country’s digital currencies; He argued that, as per Islamic rules, these currencies should not be legalized.

According to the statement on the official website of Nahdlatul Ulama, it was stated that the cryptocurrency exchange contains a lot of speculation and is not an investment tool in accordance with Islamic laws, there are too many cases of fraud on crypto money and it should be banned by the government for many reasons.