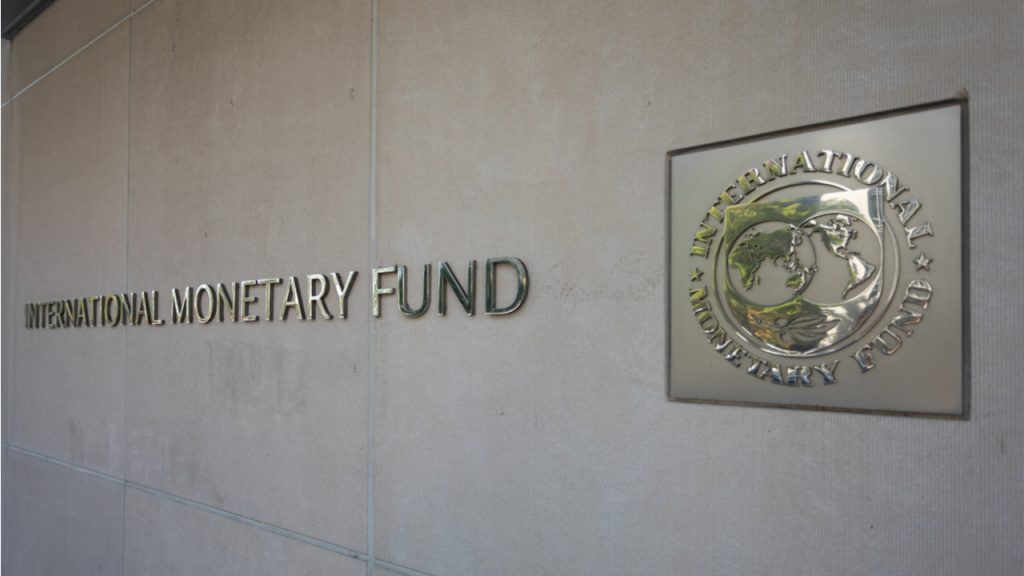 The International Monetary Fund has mentioned it is providing technical assistance to the government of El Salvador in various ways. According to Gerry Rice, a spokesperson for the organization, the group is having talks with people of the Salvadoran government about tax and money laundering matters, including critical issues that the IMF raised in earlier reports.

While the International Monetary Fund disagreed with the move that El Salvador made last year by declaring bitcoin as legal tender, it is still having regular talks with representatives of the Salvadoran government. In a press conference offered last week, Gerry Rice, a spokesperson of the organization, stated there was contact with the government about several issues related to bitcoin adoption in the country.

IMF staff and Salvadoran authorities continue to hold regular conversations on the critical issues that were emphasized by our Executive Board in January of this year.

Even though the fund warned that the decision made by approving the Bitcoin Law in the country might pose stability risks for the nation, El Salvador has stayed its course, with president Nayib Bukele investing public funds and purchasing more than 2,300 BTC, and maintaining bitcoin as legal tender.

Rice also specified the purpose of the ongoing talks, mentioning tax, money laundering, and providing technical help to the government regarding bitcoin adoption statistics. Rice clarified this by stating:

The discussions are ongoing, including the advancement of the authorities in the collection of statistics on the use of bitcoin and other information related to the adoption of bitcoin as legal tender in El Salvador. Therefore, we provide technical assistance on this topic.

However, the spokesperson did not specify in which ways it was providing help to quantify the use of bitcoin and crypto in the country.

El Salvador’s credit score has suffered greatly due to the lack of transparency that some agencies, like Moody’s, attribute to the bitcoin investments made by Bukele. Jaime Reuschem, senior vice-president of the agency, stated that this happened due to the lack of information on the subject, having only Bukele’s tweets to account for these purchases.

According to local media, the country’s talks with the International Monetary Fund could contribute to closing a $1.3 billion deal to order its finances, with the organization asking El Salvador to tighten its policies on several subjects, including the fight against money laundering, fiscal transparency, accountability in the use of public funds, and strengthening of the anti-corruption framework.

What do you think about the talks between the International Monetary Fund and the Salvadoran government? Tell us in the comments section below.