Interview Man Stepped into the World of NFT 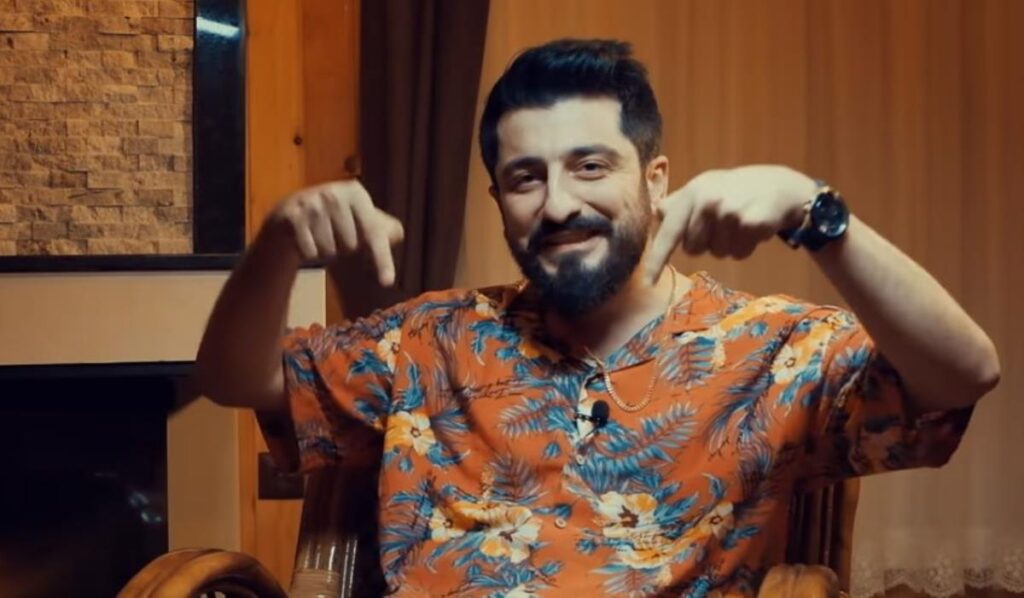 Comedian Mahsun Karaca, who produces humor videos with the username Interview Man, announced on his Twitter account that he entered the NFT industry.

He launched his video, which is a phenomenon on Twitter, titled “What a beautiful tweet you are posting…” together with Youtuber Ekin Kollama in OpenSea, which is the NFT market.

Karaca’s video NFT is offered for sale on the OpenSea platform for a minimum of 1 Ethereum.