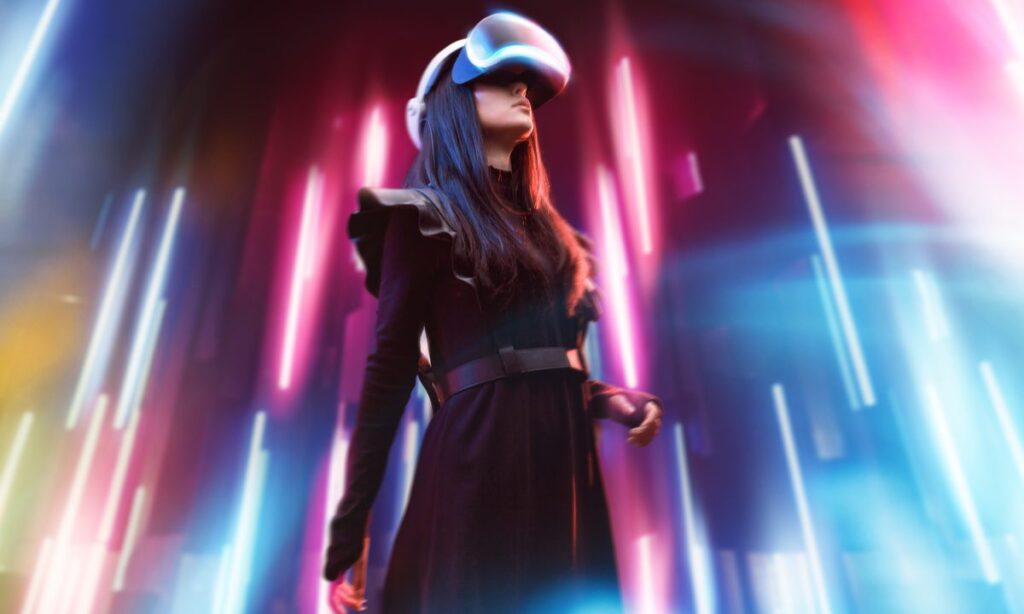 The crypto expert explains why Bitcoin has dropped over 15% since its all-time high and shares 4 metaverse coin projects and gaming altcoins that outperformed amid the sell-off. Cryptocoin. com we are looking at the details.

Bitcoin has dropped over 15% since its all-time high of almost $69,000 to $58,000. This came as the SEC rejected a spot Bitcoin ETF and the infrastructure bill became law. From a technical analysis perspective, BTC broke the short-term psychological support of $60,000, taking the next key level of support at around $54,000, according to comments from the trading desk at Genesis Trading. Meanwhile, the overall crypto market shrank by $500 billion. Bitcoin’s decline came as the SEC rejected VanEck’s application for a bitcoin spot ETF and President Biden passed the infrastructure bill into law, which included a provision that significantly increased tax reporting requirements for crypto firms. According to Jodie Gunzberg, managing director of CoinDesk Indices, the derivatives market has also been experiencing structural pressure since the launch of the first futures-based Bitcoin ETF. Gunzberg says:

Fundamental futures contract volume has more than quadrupled in two days, and open interest has nearly doubled in those two days, and the ETF is now more than triple its pre-launch level. The cost of futures, which should theoretically only be expensive when the price drops, continued to rise throughout the month, so it now costs a third more, despite the drop in Bitcoin price.

The recent pullback is pretty soft

Joseph Edwards, head of research at Enigma Securities, thinks sales are primarily derivatives-based. “There has been a tendency for traders to buy very aggressively on breakouts of all-time highs in 2021 and they have been penalized over and over for this over the past few months,” Edwards said. CF Benchmarks CEO Sui Chung thinks the recent pullback, characterized by daily declines of around 5%, was “pretty soft” and driven mostly by physical spot activity. Chung: “Few market participants thought the VanEck spot ETF would be approved, so it was already priced in. As for the reason for this sale, our view is that it is most likely for profit.” One source of the selling pressure is that defunct crypto exchange Mt. He said it came from a finalized plan to reimburse Gox’s creditors. According to him, creditors can sell up to $9 billion in Bitcoin as soon as they receive the payments.

Another concern is an ongoing civil lawsuit in Miami focusing on the identity of unknown Bitcoin creator Satoshi Nakamoto and the rights to the 1.1 million Bitcoins Nakamoto issued in the early days. According to Acheson, “Some traders have expressed concern that the plaintiff’s win could lead to the release of a significant portion of the locked cryptocurrencies.” Bitcoin miners, who recently became net sellers for the first time since the beginning of October, could also weigh in on the market.

In the midst of Bitcoin sales, many metaverse and game tokens not only held up better, but continued their advances. For example, MANA, SAND, and ENJ have increased by around 29%, 65%, and 17%, respectively, over the past seven days, while Bitcoin has pulled back over 9%, meanwhile. Gunzberg says:

I think people love to play games no matter what, and this behavior is not unlike what we often see in stock markets. Also, a pullback in Ether, or any cryptocurrency required to play, may have prompted people to start at a cheaper price, increasing demand to play more.

The Metaverse rally, despite the pullback of blue-chip cryptocurrencies, may also have been driven by the combination of support from big-name companies and increased venture capital funding in the market. “There are a lot of metadata dedicated funds that are simply raising capital to grow the ecosystem within these virtual worlds and play-to-play economies,” said Armando Aguilar, vice president of digital asset strategy at Fundstrat. “We continue to be very positive on the Metaverse,” Aguiler said. His favorite metaverse and gaming tokens are ATLAS, Sandbox (SAND), GALA and YGG. Still, the divergence between metaverse tokens and major cryptocurrencies could be broken in the long run. Edwards from Enigma Securities:

“We would be surprised if this turns into a trend. The more likely scenario is that metaverse games will increase over the next few months independently of short-term games. Only a total trend collapse in crypto is likely to make it go away. ”