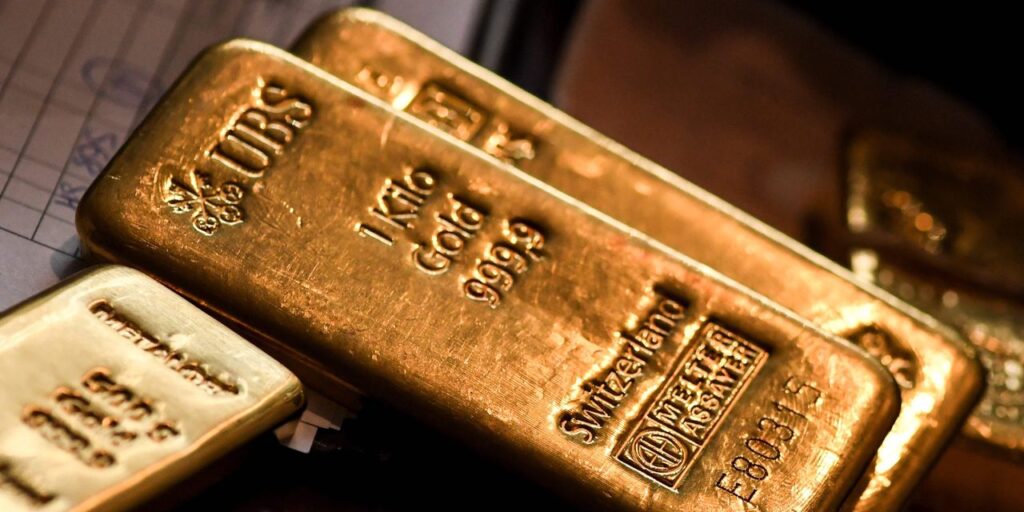 “It Will Be a Big Move” Analyst Shares Gold Price Expectations!

Bitcoin, stocks and gold price are ready for big moves, but not all moves will be made equally, according to one analyst. The chief market strategist at InTheMoneyStocks shared his predictions…

InTheMoneyStocks. com’s chief market strategist Gareth Soloway discusses which is more likely to move up between Bitcoin, stocks and gold. Cryptocoin. com, although Bitcoin has broken all-time highs in recent weeks, it is still struggling to break the double top. Soloway noted that in past bull cycles, namely 2013 and 2017, there was a double top after a sharp correction in prices and added the following statements:

Soloway’s outlook for the stock market is a little more downward for the new year. The analyst says he opposes the Christmas rally. On the subject of gold, Soloway said that a major breakout from current levels is now possible. “If you look back to the 1970s when interest rates were rising due to inflation, gold really did outperform. If you look at the last 20-30 years without inflation, rising interest rates actually hurt gold. But in the current situation, we’re going back to a repeat of the 1970s and 1980s, and gold is starting to rise,” he said.

FED Chairman will Speak! How Are Gold and Bitcoin Affected?