Jason Derulo Reveals He Has A Shiba Inu (SHIB) 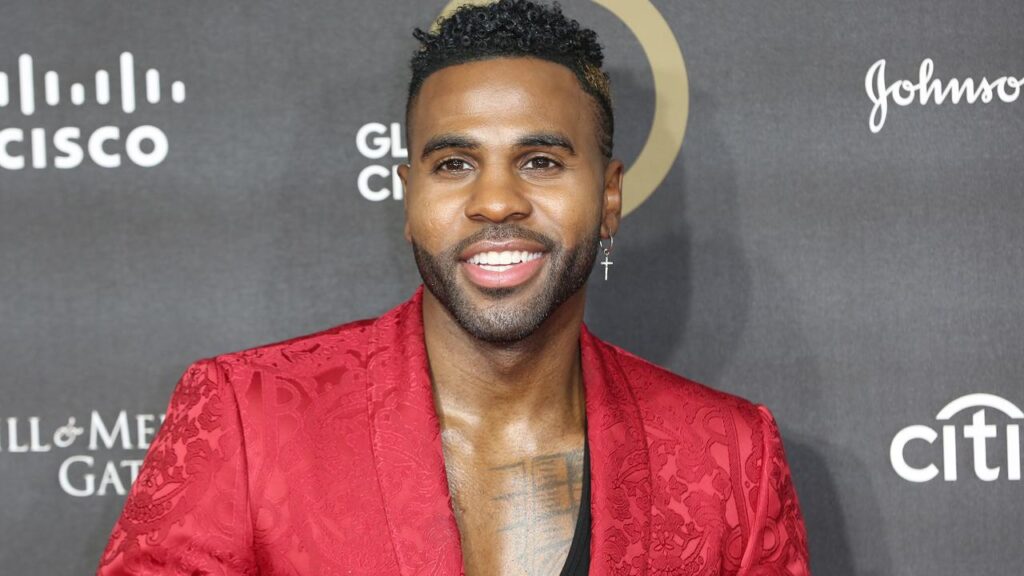 Speaking of SHIB’s rally, Derulo said he made an early entry into crypto.

Derulo stated that he invested in the meme token for entertainment purposes before making a profit.

Shiba Inu, eclipsing Dogecoin (DOGE), became one of the most sensational crypto assets of the year. The meme token has increased by 45% million since the beginning of the year.

SHIB managed to make a new ATH by reaching the level of $0.00004813 according to Coinecko data today.

Artist Derulo has previously announced that he has invested in Solana (SOL).