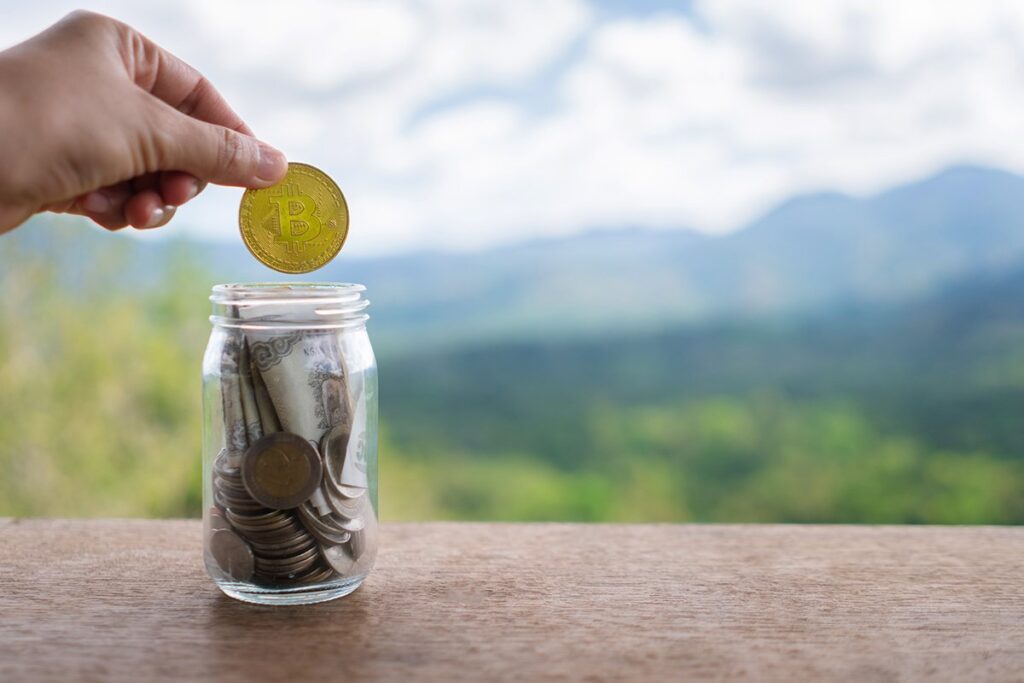 The famous Canadian psychology professor and YouTuber Jordan Peterson has increased his Bitcoin holdings, saying that Bitcoin is the most destructive technology against inflation.

Canadian psychology professor Jordan Peterson said that he increased his Bitcoin investments in the face of inflation. Saying that Bitcoin is the most destructive technology against inflation, Peterson’s decision to increase his BTC savings is the author of the famous Bitcoin Standard book, Dr. It came after speaking with Saifedean Ammous.

Peterson says anyone who wants their assets to be valuable in the future will be a natural fit for Bitcoin. In his conversation with Ammous, Satoshi Nakamoto, the mysterious creator of Bitcoin, was also mentioned. He said that Nakamoto’s anonymity is not an issue, as this further strengthens Bitcoin’s decentralized nature. It was emphasized that the main thing is to be successful, and it was pointed out that many other inventions used by society today have unknown creators:

Shortly after the interview, Peterson stated that he learned a lot from Ammous. Therefore, he bought Bitcoin with more of his wealth.