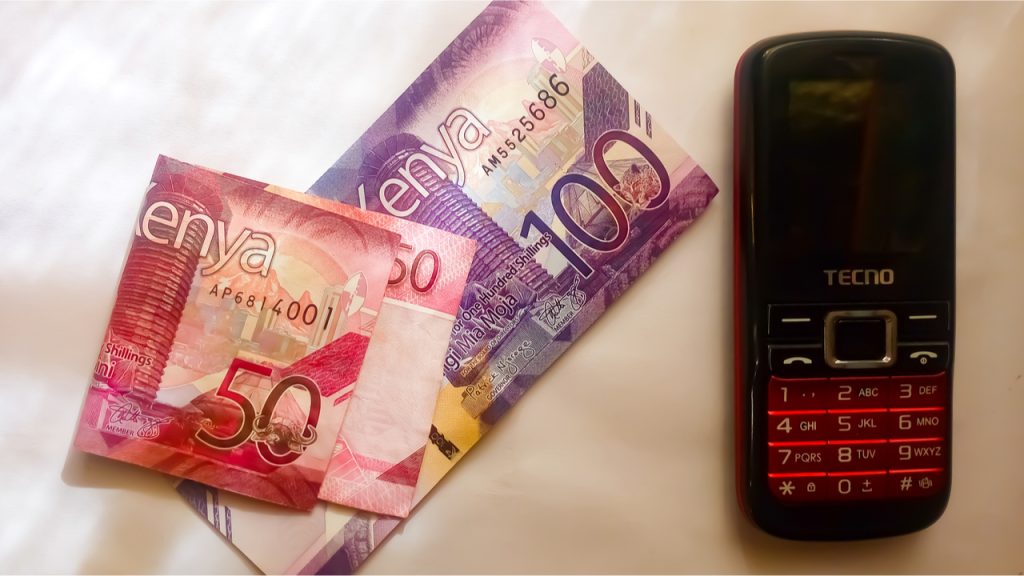 According to Patrick Njoroge, the governor of the Kenyan central bank, the significant number of non-smartphones that are in use in Kenya means launching a central bank digital currency (CBDC) now may be premature and could lead to many citizens being financially excluded.

The governor of the Central Bank of Kenya (CBK), Patrick Njoroge, has suggested the lack of access to smartphones of more than half of Kenya’s mobile phone users is working against its plan to launch a CBDC. He warned the central bank may be forced to delay its rollout of the CBDC as a result.

According to Njoroge’s remarks published by Business Daily, proceeding with the rollout of the digital currency will likely see Kenyans without a smartphone being locked out. This blockade of non-smartphone users, in turn, works against the central bank’s goal of further narrowing the proportion of the population that is financially excluded.

The CBDC will have a minimum viable technology requirement, which may be a sort of fourth-generation (4G) environment. There is an argument to be made that such a development could lead to greater financial exclusion such that some people may fall out of the financial system just because we have adopted a CBDC… This is something we need to be careful about.

The governor suggested the CBK may have to wait until Kenya has more smartphone users. As noted in the Business Daily report, out of the 59 million mobile devices being used by Kenyans, about 56% or 33 million of these are non-smartphones or feature phones. Feature phones are not internet-enabled, which means owners of these devices are precluded from using a CBDC.

Despite pointing out the challenge that may result from the CBDC launch, Njoroge — who has previously expressed his opposition to cryptocurrencies — is still quoted in the report asserting that a CBDC would be “safer and more trustworthy” than privately issued digital currencies.

Meanwhile, Njoroge’s latest remarks concerning the central bank’s plan to launch a digital currency come a few weeks after the CBK released a document discussing the benefits and risks of a CBDC. Also, as reported by Bitcoin.com News, the central bank has asked members of the public to share their views about the CBDC.