Kicking Off the Board: These 10 Altcoins Are Winning While Bitcoin Loses! 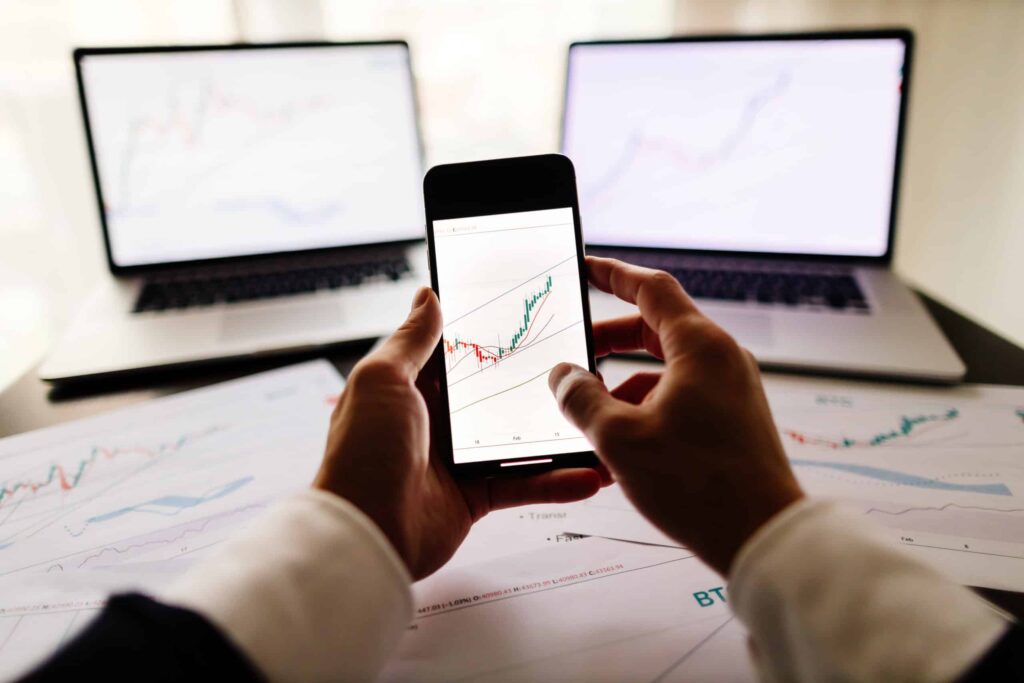 During the past 24 hours, while Bitcoin has been going between $59.000 and $61.000, according to CoinMarketCap, 10 altcoins among the top 100 by market cap have experienced a sharp rise. Here are the details of the price of these 10 altcoins and the latest developments in their networks…

When looking at the top 100 winners, the first altcoin that stands out is Crypto. com (CRO). Crypto. com Coin (CRO) price has risen over 30 percent in the last 24 hours and has surpassed its all-time high. The price of the coin gained momentum as Coinbase made the CRO available for trading. In addition, the Singapore-based exchange announced last night that it had signed a $700 million deal to buy the naming rights of The Staples Center, the home of the big teams, which contributed to the coin’s upward movement.

Another coin that rose the most was Audius (AUDIO). Audius is a music-focused streaming platform. The platform’s AUDIO token has risen 28 percent in the last 24 hours. On the other hand, The Sandbox (SAND), maintaining its rise in the last days, gained 16 percent. Cryptocoin. com

As we reported , SAND took off with the announcement of The Sandbox Alpha, the metaverse platform’s first opportunity for players to meet the NFT-supported virtual world. Decentraland (MANA), another metaverse coin, had a rally of 12.04 following SAND. Decentraland came to the fore when Barbados set up its metaverse embassy on the network. Maker, on the other hand, climbed as much as 12.02 percent.

Algorand (ALGO) experienced an increase of 11.52 percent. The partnership with the Singapore Blockchain Association may be behind the rise of ALGO. This partnership is aimed at blockchain development in Singapore and the wider Southeast Asian region. After ALGO, the token of crypto exchange KuCoin seems to have gained 11.22 percent. KuCoin is preparing to step into the metaverse space. KuCoin Labs, the company behind the exchange, announced that it will launch a $100 million metaverse fund for early-stage projects.

Kadena (KDA) also continues to rise. Rising 11.13 percent, the coin gained momentum as it recently stepped into the DeFi space with the introduction of NFT capability to the network and the launch of wrapped KDA. On the other hand, Immutable X (IMX), a layer-2 scaling solution for NFTs on Ethereum, rose 11.10 percent with the popularity of NFTs on its network. Finally, Waves (WAVES) gained 10.96 percent.