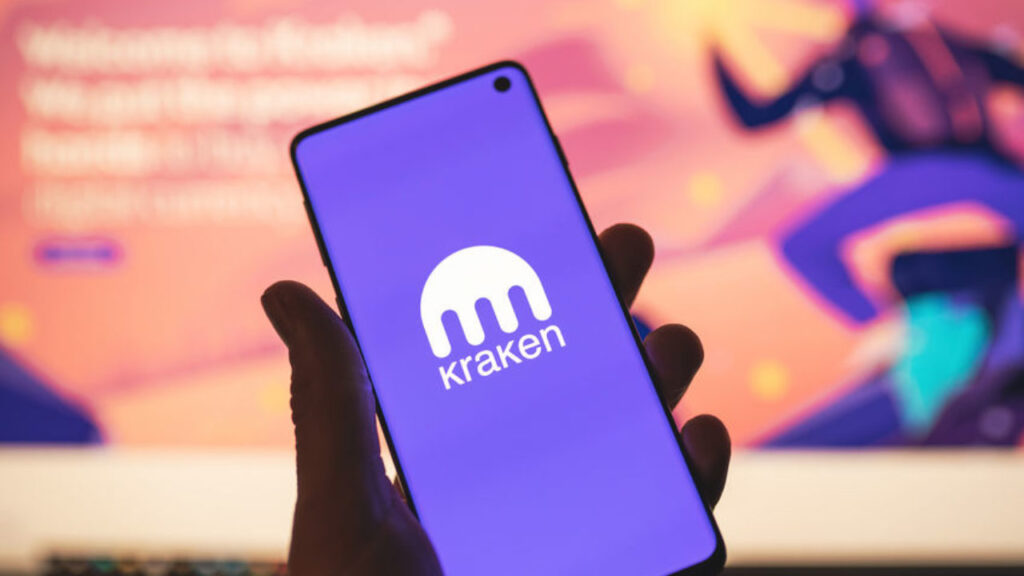 It looks like UK users will soon be unable to access privacy altcoin Monero on one of the leading crypto exchanges. Until now, it’s impossible to track/track Monero transactions; which makes it the ultimate privacy coin. Governments are worried that individuals will use it to evade taxes or as a criminal tool, and they are pushing for this altcoin. Here are the details about the deli…

In an email to users, Kraken outlines the reason for the delisting. The email explained that the crypto exchange is trying to comply with UK regulations and will therefore no longer support Monero (XMR) on its platform. The delisting will take place within a week and will affect trading activities around the privacy altcoin.

Kraken announced in email that from 26 November UK users will no longer be able to trade Monero (XMR) on the platform. Instant Buy/Sell Services will cease all trading activities including order book trading on XMR/BTC, XMR/USD and XMR/EUR pairs. In addition to the discontinued trading services, UK users will not be allowed to fund their balances with Monero on the exchange after 26 November. However, users will be able to withdraw their entire existing Monero balance to other wallets or exchanges.

As we reported , Monero is a cryptocurrency that maintains the privacy component behind the creation of cryptocurrencies. It gives the investor full control and makes it impossible for a third party to intervene or see where the funds are going. Governments cannot collect taxes because they cannot monitor it.