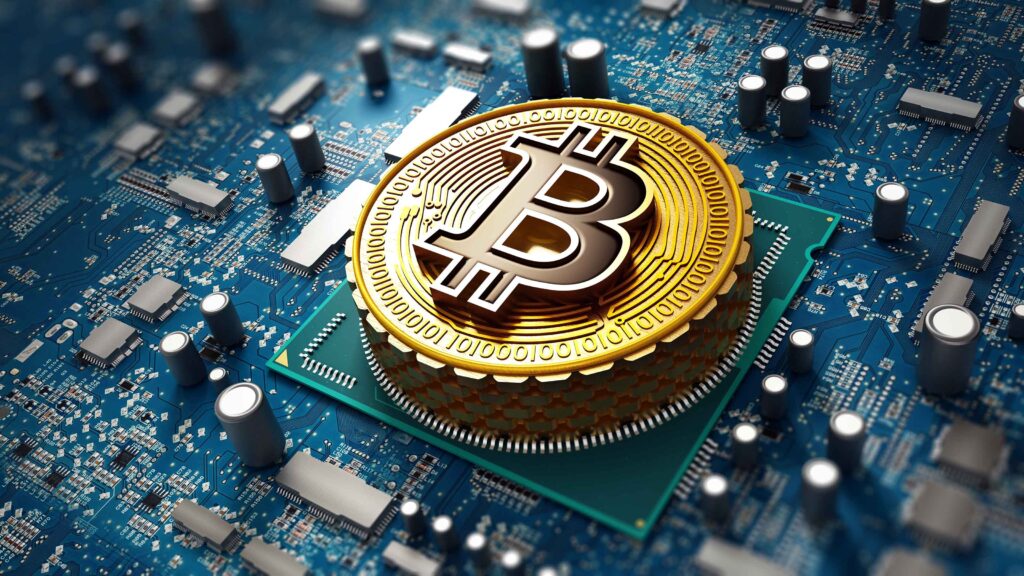 Crypto-asset trading platform Kraken has revealed the factor that powers the Bitcoin rally throughout October.

Kraken’s report stated that the supply shock trend, which shows no signs of slowing down, could be one of the driving forces behind the Bitcoin rally.

According to Kraken’s report, long-term Bitcoin hodlers continue to accumulate Bitcoin despite the rise this month.

According to Kraken, Bitcoin miners are among those responsible for the supply shock:

Bitcoin is trading at $61,791 at the time of writing, according to CoinMarketCap data.