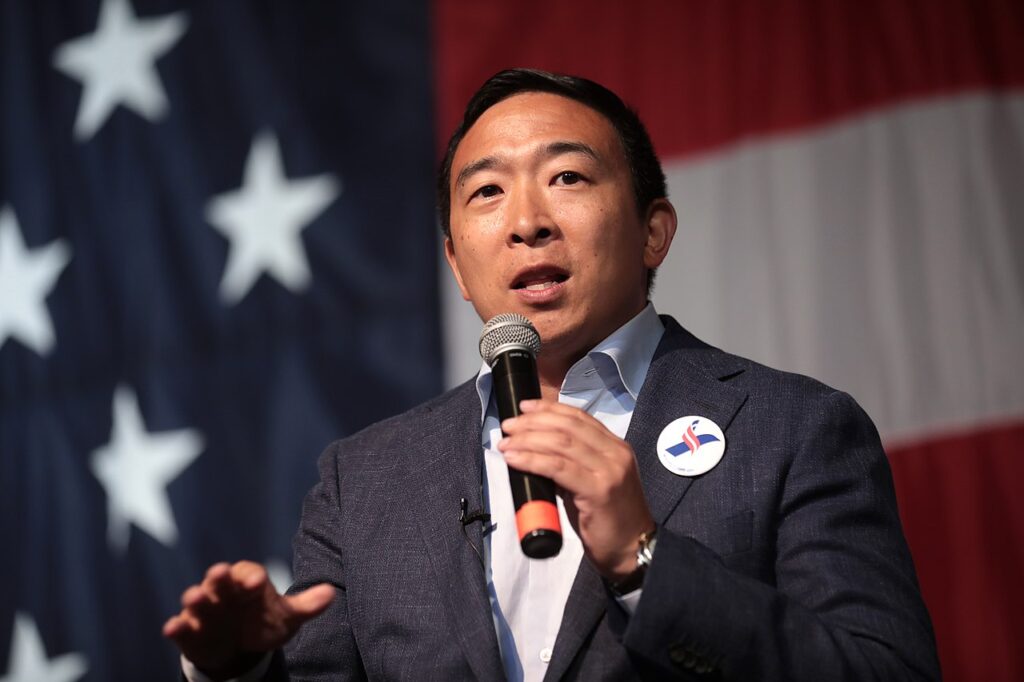 American entrepreneur, politician, and founder of the newly opened Forward Party, Andrew Yang said his party will represent the US crypto-asset community.

“It is not the left party. Forward party. According to Andrew Yang, the pro-crypto founder of the party, which was founded with the slogan ”, the digital asset industry is also moving in this direction.

Yang gave the following statements on the subject;

The entrepreneur pointed out that Bitcoin and altcoins will be the focus of his party. He talked about the major financial problems in America since the beginning of the pandemic. Yang expressed his hopes that digital assets can be extremely useful in this troubled situation, saying;

Unlike Elon Musk, who argues that the US government should do “nothing” in crypto money regulations, Yang stated that he believes investors cannot trade in the market without any rules;

Apart from Andrew Yang, who has repeatedly proven his support for the crypto asset class, there are other names in the political life who are keen on Bitcoin and altcoins.

Maxime Bernier, the leader of the rapidly growing “People’s Party” in Canada, is one such example. A week before the federal election in the country, he was asked if he was in favor of cryptocurrencies and he answered in the affirmative.