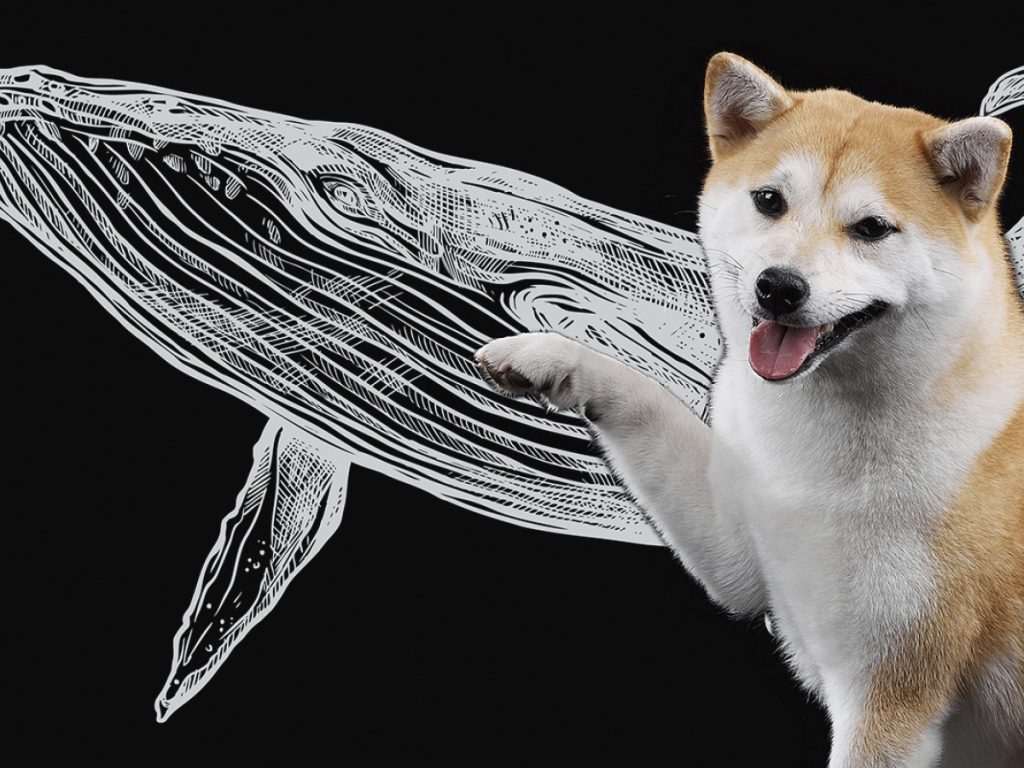 The fourth largest SHIB whale named “Light” has added a staggering amount of Smooth Love Potion (SLP) to its portfolio, according to WhaleStats data. However, the giant wallet continues to expand its position on the meme token Shiba Inu (SHIB). In this article, we review the latest transfers from the anonymous wallet.

According to a recent tweet from WhaleStats, which tracks the top 1,000 Ethereum wallets, the fourth largest Shiba wallet known as “Light” has purchased 93,360,440 SLPs worth $2,815,687. Smooth Love Potion ranks 447th according to CoinMarketCap data and is trading at $0.0304. SLP has a market capitalization of $97 million and a 24-hour trading volume of $75 million. However, detailed data provided by WhaleStats shows that this wallet named “Light” is mostly positioned in Shiba Inu. Whale wallet also includes the following altcoins:

Cryptocoin. com, another big Shiba whale named “Tsunade” bought 34 billion SHIB on CoinOne exchange. Thus, the whale brought its total cache to 163.2 billion SHIB. This transaction was worth a total of $1,002,526, and according to data from Etherscan, the whale bought the aforementioned 163.2 billion SHIB in December in four major transfers. However, unlike “Light”, “Tsunade”’s wallet is mostly Dogecoin (DOGE). This is followed by USDT, followed by Shiba and Ethereum.