Legendary Analyst Announces 5 Altcoins to Buy for a Bull Run! 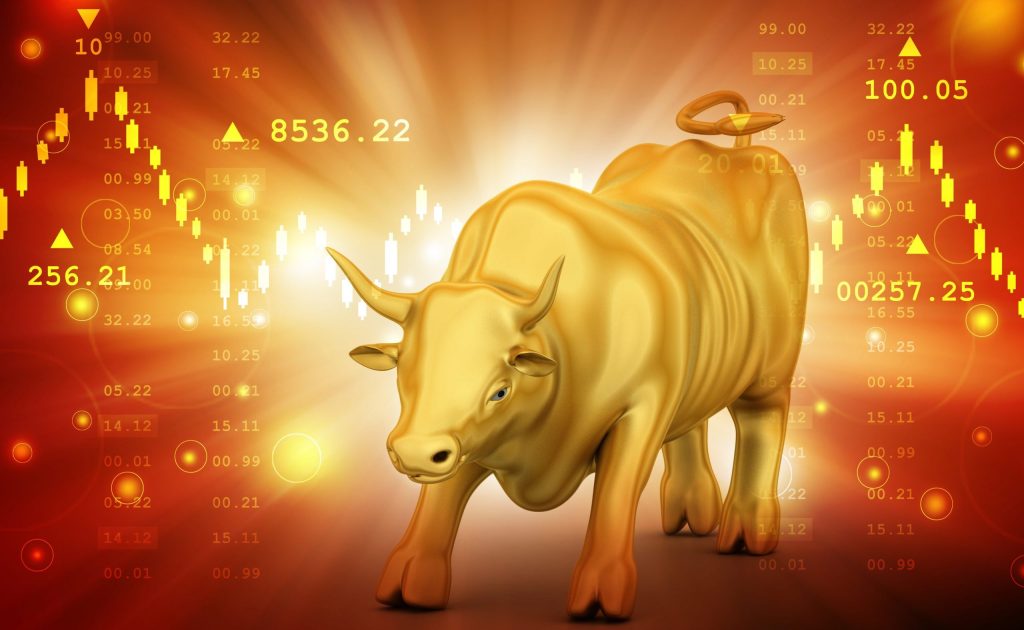 Ben Armstrong became a crypto investor by accident. It all started when he had to pay a software company that couldn’t accept cash due to certain restrictions. He first bought $400 worth of Bitcoin in 2017. That was enough to cover several months’ payments for an adware he used for his business. He woke up one day and realized that the remaining $200 in Bitcoin was worth about $2,000, something he hadn’t seen before. With a little thought, he changed the money and took his family on vacation.

Looking back, he regretted spending his Bitcoin and promised himself he would make up for the losses. Today he is known as BitBoy Crypto, a Youtube influencer whose content focuses on crypto news and projects. Ben Armstrong is currently gearing up for the last quarter of 2021 and predicts that this will be a final bull run on the price of many cryptocurrencies. If Bitcoin reaches ATH of around $100,000, which is about 71% higher than where it was trading on Wednesday, he expects altcoins to rally behind it soon. He expects Bitcoin to see this peak in December or January, in line with previous cycles.

While Bitcoin has a longer history that allows investors to follow its cycles relatively more precisely, altcoin projects are less predictable. Regardless, Ben Armstrong is walking away from the results of 2017’s bull run. Altcoin projects are eclipsing Bitcoin this year as interest in crypto investment and blockchains use cases expand. According to TradingView, Bitcoin’s dominance ratio, which measures market cap relative to the total crypto market, has dropped to 42% to date.

Ben Armstrong’s first altcoin choice is FTX Token (FTT). CEO Sam Bankman-Fried is the co-founder of this crypto derivatives exchange platform, which gave Ben Armstrong confidence in the project. The analyst says he expects a lot of upside potential for this digital asset, as institutional investors are also considering adding it to their portfolios.

In general, a winning strategy or a winning formula will always buy on the red and sell on the green. So that adds some fuel to the fire for FTT.

BitBoy Crypto’s second pick is THORChain (RUNE). The main reason Ben Armstrong thinks it’s a good buy right now is because the project plans to launch its mainnet or migrate to its own blockchain. The transition is currently estimated to occur in the first quarter of 2022. In the past, when projects like Trong and Cardano did the same, price increases followed. He expects to see the same result for RUNE, which is currently running on Binance Smart Chain.

Ben Armstrong’s third pick is Avalanche (AVAX), a blockchain focused on low transaction costs and speed. It perceives this as the next Solana because its features are similar. Solana 15% off its price in 11 months. It took a parabolic turn in the first week of November, after seeing mass adoption and funding that increased by a staggering 475 percent. The analyst believes AVAX has followed the same path in which it has adopted DeFi and withdrawn its venture capital money. In September, the project raised $230 million from the private sale of AVAX. The funds came from a group led by Polychain and Three Arrows Capital.

The analyst’s fourth altcoin pick is Ethereum (ETH), a crypto he says can’t go wrong. This asset is his biggest holding. “Ethereum is consistent and has been around forever,” says Ben Armstrong. Ben Armstrong states that ETH has outperformed Bitcoin throughout its entire history, and he believes he will continue to see this. He predicts Ethereum will peak around $10,500 in January or possibly February.

BitBoy Crypto’s latest pick is Polygon (MATIC). Because this crypto tends to move in parallel with the price of Ethereum. An Ethereum layer-2 protocol that solves high gas fees. Ben Armstrong says he uses it for his own projects and Daps to avoid high fees.

Ethereum is in many ways a victim of its own success. So when Ethereum rises, so do gas fees. The result means that users on Ethereum’s blockchain can pay higher fees for their transactions. And they will usually look for solutions around this via Polygon’s protocol.

“You’re looking at the difference between $300 per transaction and $0.10 to $0.20 per transaction,” explains Ben Armstrong. “So Polygon makes it more scalable, faster, safer and lowers gas fees.”

Stating that these positions are mostly temporary, Ben Armstrong plans to sell 80% of his portfolio until the end of the bull run in order to be able to buy it back when interest rates fall, and says this strategy helps him accumulate faster.