Legendary Analyst Announces Next for Bitcoin and Ethereum! 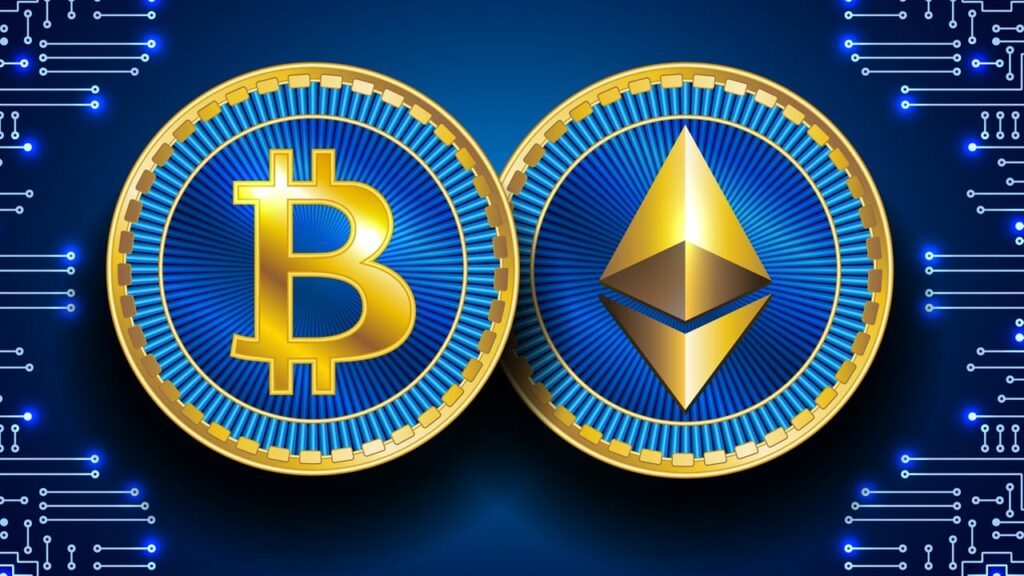 The famous crypto analyst who analyzes Bitcoin and Ethereum (ETH) summarizes what can happen after the corrective action. Cryptocurrency analyst Michaël van de Poppe says Bitcoin may experience another corrective move before it gains in value. Van de Poppe told 143,000 YouTube subscribers that Bitcoin’s price action exhibits a “potentially ascending image” that could trigger a downside move before another rally occurs later on.

Expectations for Bitcoin and Ethereum

Cryptocoin. com, the popular crypto analyst says that for a rally to occur, Bitcoin must rise above the $66,000 resistance level. Analyst: “The critical resistance we have to cross is the whole level we have here. I mean, if you want to have upward momentum, the level we want to break is $66,000.” Van de Poppe says if the support levels around $62,000 and $63,000 break down, Bitcoin could drop to $58,000. Poppe says: “However, if this area is lost [62. 000-63. 000 dollars], the case of this more drastic corrective action is actually in the books. Then we will fully revert to the other side of the range and then face $58,000 as the next level of support testing. ”

When it comes to Ethereum (ETH), Van de Poppe says the outlook will remain bullish as long as the support area of ​​the second largest crypto asset between $4,600 and $4,300 remains. “We have a nice retest right now at $4,450. But preferably, and that’s what I want to see, that you don’t really go below $4,600. So you really don’t want to be undermined because if you go heavily gold, you will complete the long stops here [about $4,000]. And we’re doing just fine at this stage, so we can continue in this space that we have here. “Ethereum was trading at $4,700 at the time of writing.