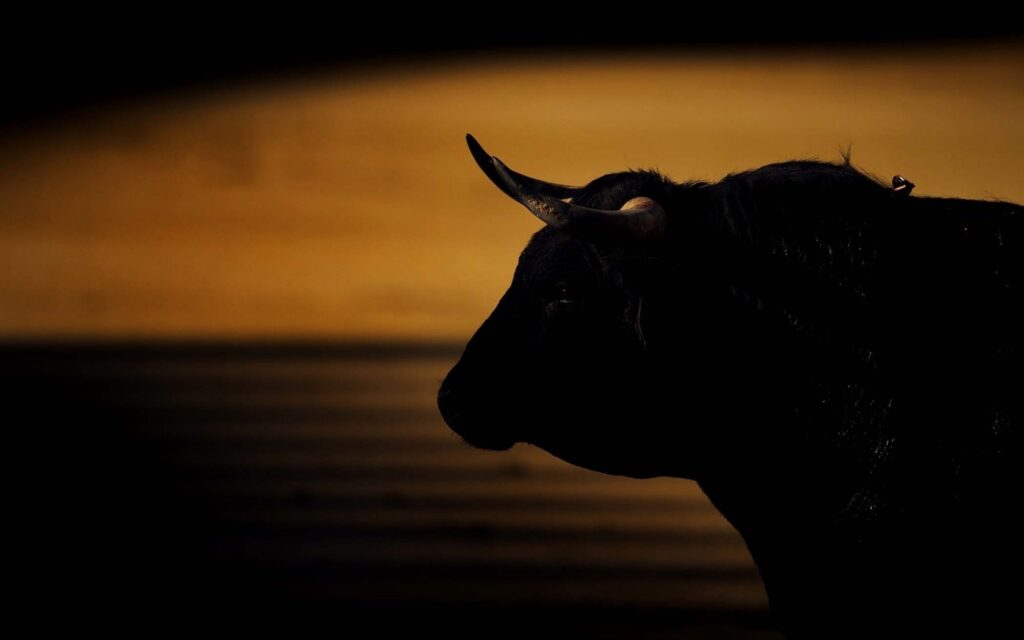 While expansion occurs in Litecoin’s next bull cycle, we can see the Fibonacci extension happening here once again. And then the 1,618 (level) is at $600, and the latter will likely move towards $1,000. So I am very optimistic about these old altcoins, especially given the structure they have given us.

Altcoin OMG 16. According to the analyst, it is ready to rally as long as it holds at $10

Van de Poppe is also looking at OMG Network (OMG), an enterprise solution for secure and fast transfers on Ethereum. According to the crypto strategist, OMG Network could initiate a 108% rally against Bitcoin (OMG/BTC) as long as it finds support at 0.00024 BTC ($16.10). Poppe tells his 477,900 Twitter followers:

Significant support is the green zone to hold. If this holds, we could see a continuation towards the upper level in the red zone (1.618 Fibonacci extension).

Cryptocoin. com Another altcoin on Poppe’s radar, whose analysis we share, is the hybrid Blockchain platform ICON (ICX). Van de Poppe says ICON is poised for a 65% rally against Bitcoin (ICX/BTC), and the pair is poised to rally to its strong resistance at 0.000053 BTC ($3.55).