Legendary CEO Shares Altcoin Choices: Here are the Coins in the Basket! 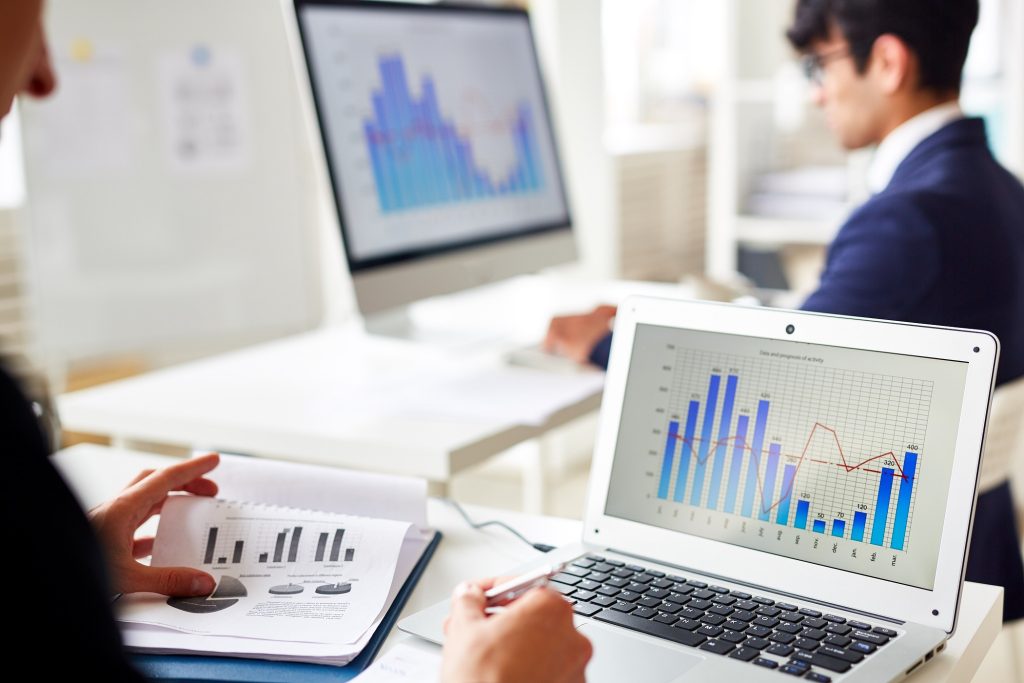 Pantera Capital CEO Dan Morehead shared his favorite altcoin projects such as Polkadot and Terra in a program he attended. He also mentioned an unknown, new coin. Cryptocoin. com we are conveying the details…

Dan Morehead, the founder and CEO of Pantera Capital, an investment company with experience in global macro funds, macro trade and investment advisory and focusing on Bitcoin, altcoin and Blockchain focused companies, drew attention to 3 altcoins in a program he attended on CNBC. The first of these was Polkadot (DOT). He noted the importance of Polkadot in transferring value from one blockchain to another. He also stated that they are excited as the first smart contract and DeFi protocols will go live in the first quarter. He also thinks that as many developers and protocols start to build on the Polkadot network, it will be a catalyst to maintain the momentum.

Secondary, attention was drawn to Terra (LUNA). Emphasizing the size of the USDT stablecoin in the Terra network, Morehead points out that there is a strong adaptation and strong developer activity in this network. He states that it is one of the most promising coins for the coming year. Finally, DeFi states that they are excited about a project called Risk Harbor in the insurance field. Risk Harbor’s website reads:

We believe that every single crypto asset should be protected without the need for reliable intermediaries, thus securing a truly permissionless and open financial system that is accessible to all. Risk Harbor is a risk management marketplace for decentralized finance (DeFi) that uses a fully automated, transparent and neutral claims process to protect liquidity providers and shareholders against smart contract risks, hacks and attacks.