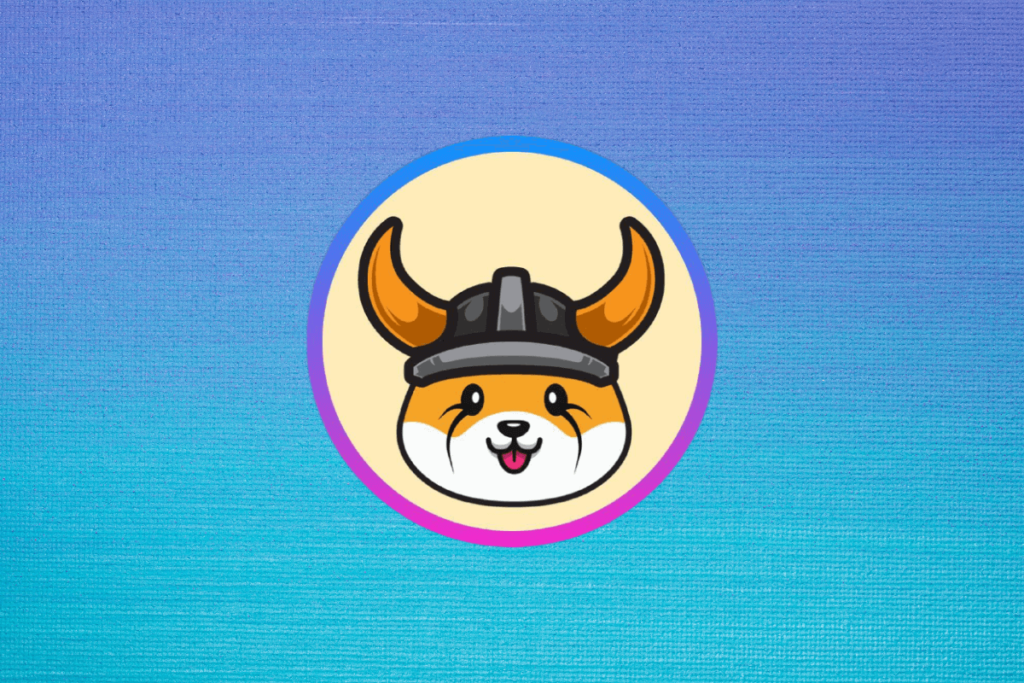 Shortly after collaborating with one of the most popular Indian football clubs, the team behind Floki Inu (FLOKI) announced a partnership with Spanish Cadiz. As a result of the joint venture, the Floki Inu logo will be featured on Cadiz’s jersey. Here are the details…

The meme coin craze, which has skyrocketed in popularity this year, has led to the creation of countless Dogecoin clones. Since many of them came to light months ago, they are advancing with different strategies. The team behind the Floki Inu project, named after Elon Musk’s new dog, has started to form partnerships with sports teams. Cryptocoin. com

As we reported , meme coin announced that it is collaborating with Kerala Blasters (The Blasters), the most supported football club in India. Under the agreement, the meme token’s logo and website will appear on the right sleeve of the team’s jersey and the brand will be displayed in all the club’s home matches.

Floki Inu now heads west and has partnered with Cadiz Club de Futbol, ​​a Spanish team founded more than 100 years ago that now competes in La Liga, the country’s most important division. Similar to The Blasters’ partnership, the deal with Cadiz means meme coin is the team’s jersey sponsor. Additionally, the meme token’s logo will appear on LED monitors during all hosted matches “along with other fan-driven promotional items.” With the effect of the latest announcements, the coin has gained over 26.23 percent. The coin rose from $0.0001849 to $0.0002334 on the one-day time frame.