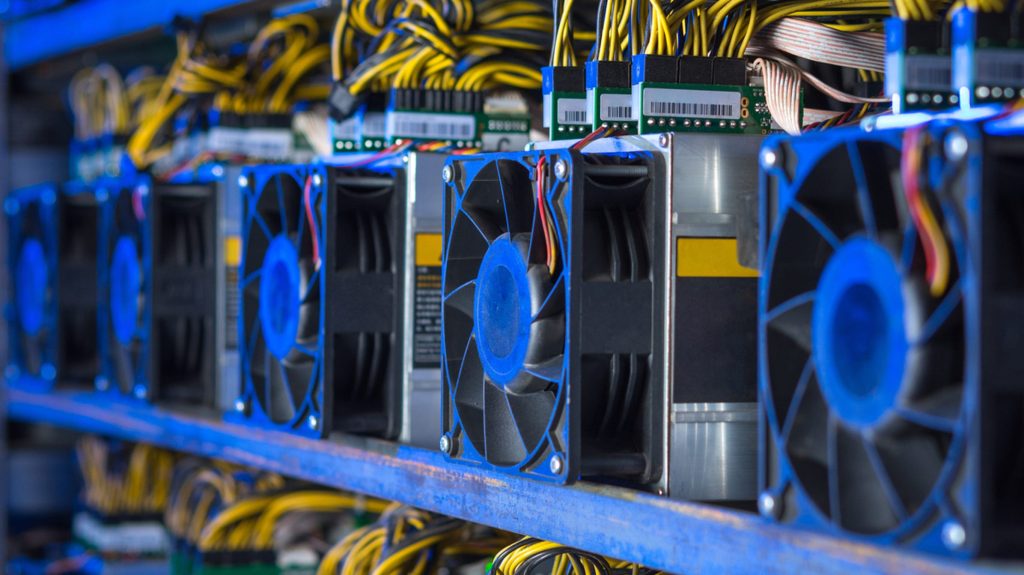 According to the news, electricity worth RM2 million ($478,240) was stolen by the illegal mining operation.

6 firefighters, along with 154 police and 15 technicians, participated in the operation carried out by the Malaysian authorities.

Along with ASIC devices, the police confiscated CPUs, modems and other equipment.

A 28-year-old person alleged to be the head of the illegal mining operation was also caught by the police. This person was detained for four days to assist the investigation.

As it will be remembered, more than 1000 mining devices were crushed by rollers in a Malaysian police station last July.