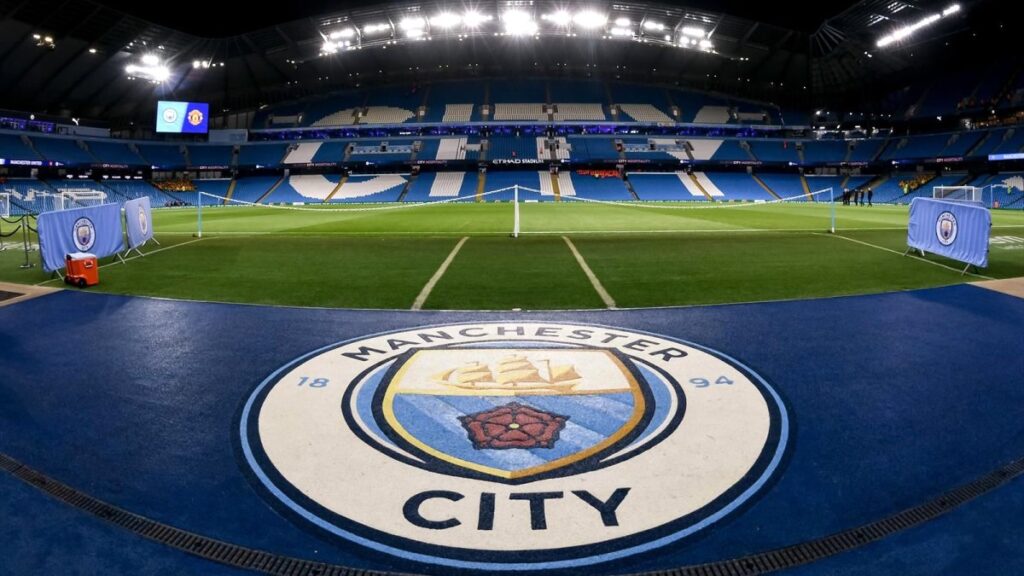 One of the English Premier League teams Manchester City announced that the crypto deal has not been activated yet. The club is conducting further research on 3KEY Technologies.

Manchester City announced last week that it will be working on a series of events related to digital assets. The crypto community found this somewhat suspicious.

Various speculations arose over the partnership after it was revealed that none of the 3KEY executives mentioned in the statement, including Marketing Director Ryan S. Hodder, had a digital presence.

The only website associated with 3KEY is a crypto project “centralized decentralized finance” (CDF). There is no information about who is behind this project. The project promises an average annual return of 150% and 100% customer satisfaction.