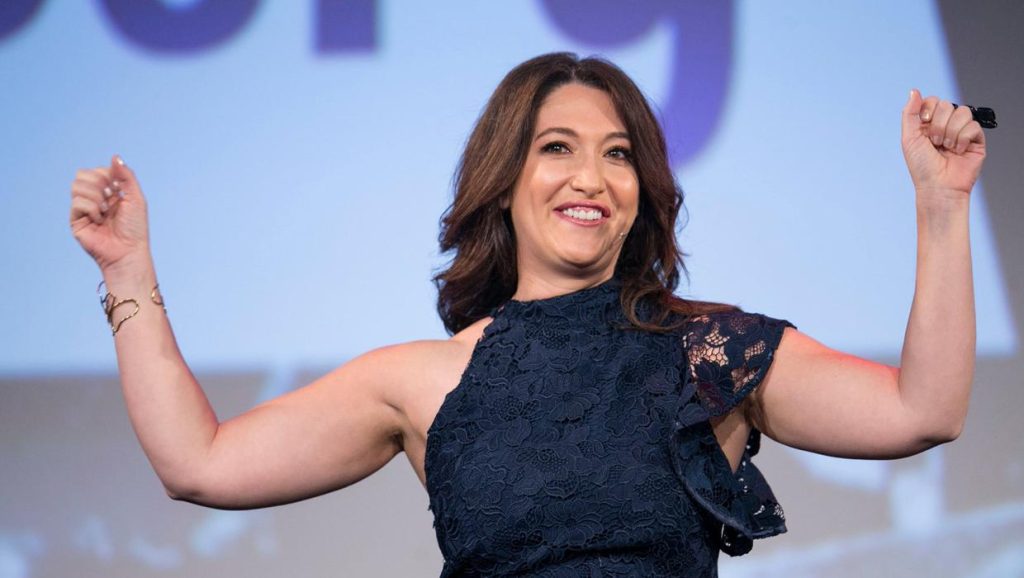 Meta CEO Mark Zuckerberg’s sister, Randi Zuckerberg, posted a video on his YouTube channel where he talks about meme tokens.

Randi Zuckerberg stated in the video he published that the Shiba Inu (SHIB) has become mainstream.

Despite the rivalry between Shiba Inu and Dogecoin (DOGE), Zuckerberg believes there is room for both meme tokens.

Zuckerberg said that dog coins can be fun, but large investments should not be made.