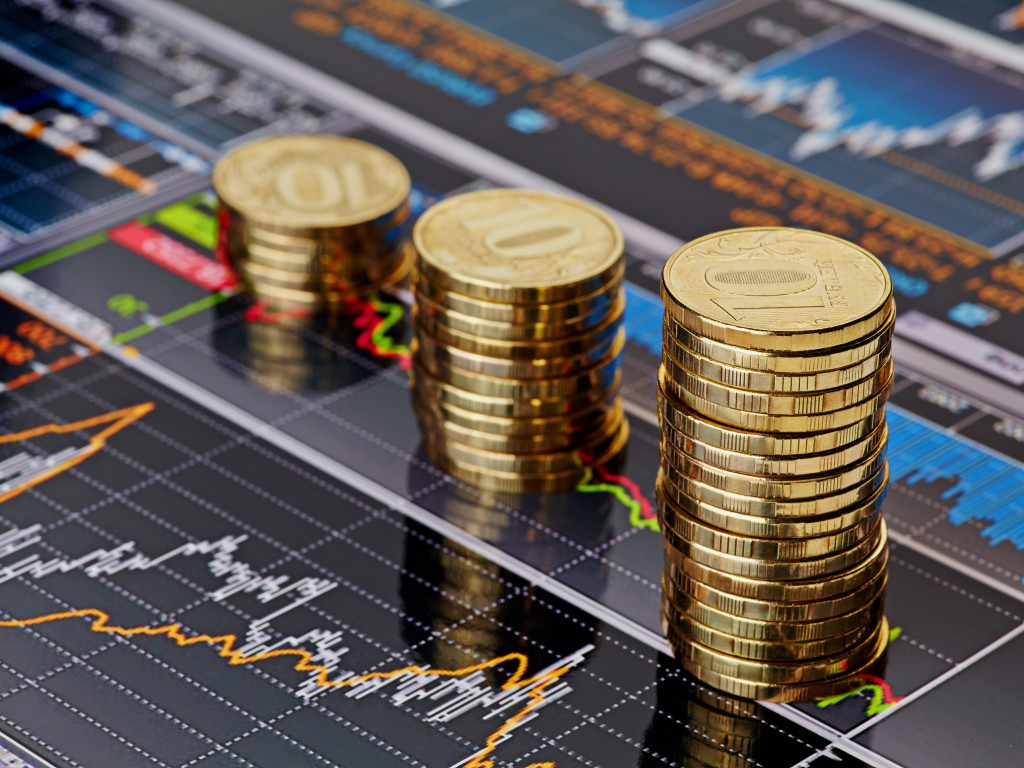 On the last day of the week, when local lows are seen, Bitcoin (BTC) attempts to approach $ 60,000. The cryptocurrency is changing hands at $59,337, up 0.9 percent in the last 24 hours. Meanwhile, the overall bearish dominance of the market seems to be starting to come to an end. In the last 24 hours, 7 altcoins in the top 100 by market capitalization experienced the highest rise. Cryptocoin. com we review them…

Gala Games’ GALA token has gained close to 45 percent in the last day. Gala Games describes its mission as “making Blockchain games that you really want to play”. It plans to reintroduce creative thinking into the playing field by giving players control of games and in-game assets with the help of blockchain technology. GALA surged as Metaverse and game tokens regain momentum.

Second, Oasis Network (ROSE) gained 27 percent. Oasis Network (ROSE) is a privacy-focused Blockchain platform designed for open finance and the creation of a responsible data economy. The sudden burst of momentum for ROSE came when the project announced the $160 million Oasis ecosystem development fund “dedicated to supporting and scaling projects built on Oasis.”

Avalanche (AVAX) gained 16 percent. Avalanche (AVAX), attracting users from Ethereum thanks to its low-fee structure and liquidity; It is a layer blockchain protocol that is growing in popularity throughout 2021 as decentralized finance (DeFi) and NFT ecosystems grow. The soaring price of AVAX came as the DeFi ecosystem on Avalanche saw the total value locked in the network soar to new heights, and this week Binance US announced its plans to list the token.

Elrond (EGLD), on the other hand, gained 14.56 percent. Elrond is a Blockchain protocol that aims to be the technology ecosystem for the “new internet” and uses sharding technology to enable its network to process 15,000 transactions per second (TPS) with an average transaction cost of $0.001. EGLD’s momentum came with the officially launched decentralized exchange (DEX) Maiar, along with a $1.29 billion liquidity incentive program designed to help attract users and liquidity to the DeFi ecosystem. Finally, Holo (HOT) rose as much as 12.27 percent.