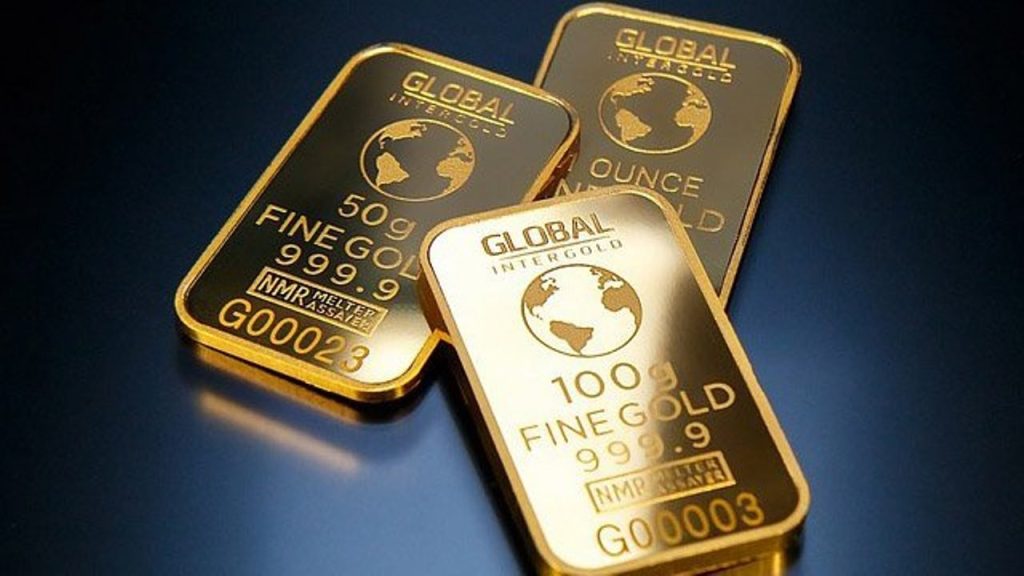 Gold is on track to post its worst performance in six years as it fell below a key support level in weak trades on Thursday amid pressure from higher dollar and strong Treasury yields. Cryptocoin. com we have compiled for our readers the evaluations of strategist Ilya Spivak and the technical analyzes of market analysts David Becker and Christopher Lewis.

“In between, gold will seek clues for direction from the first week of January”

The back and forth movements seen in the last 48 hours show much more that volatility has increased due to the market being much weaker and lack of liquidity rather than any fundamental catalyst.

Gold prices hit a one-month high on Tuesday, but fell to a one-week low before closing in the next session and are on track to post the biggest annual percentage drop since 2015. Ilya Spivak states that he will look for direction clues from the first week of January, as gold is caught between the size of inflation and the steps of the US Federal Reserve to control it.

Gold prices rebounded from session lows after rallying for 4 consecutive trading days. The dollar was also whipped and tried to recover but failed to gain momentum. Meanwhile, 10 interest rates rose as the rate curve finally steeped after flattening for several days. Market analyst David Becker notes that gold prices are whipping up as the 4-day rally draws to a close and says support is seen at $1,802 near the 50-day moving average and resistance at $1,857 near a downward sloping trend line.

Short-term momentum turned negative as the rapid stochastic created a cross-sell signal and prices were overbought as the fast stochastic printed a reading of 87 above the overbought trigger level of 80. The analyst notes that medium-term momentum is turning positive as the MACD (moving average convergence divergence) index creates a cross-bought signal, and the MACD histogram prints in positive territory with an upward sloping trajectory pointing to higher prices. David Becker ends his analysis as follows:

“The market is unlikely to move up anytime soon”

Market analyst Christopher Lewis states that the gold markets fell a little during the trading session on Wednesday as he sliced ​​the 50-day and 200-day EMA indicators.

The market looked like it was poised to burst at some point yesterday, but with a hat drop so much selling pressure came in that it’s clear we have nowhere near the amount of momentum to trigger the breakout.

So we’ll be looking at sideways action over the next few sessions at best, but at the end of the day it’s the last week of the year and so it’s quite reasonable for us to fight for any real traction in the beginning.

The analyst thinks that the number of jobs will be announced next week and as this will have a big impact on the US dollar, this will also affect the gold market too much, and draws attention to the following technical levels:

The $1,820 level was a hurdle yesterday that I thought was causing it. But it has spun so fast there, he says, that it is unlikely that the market will move up any time soon. Therefore, we are more likely to look at $1,775 as support. If we go down there, we could look to the next $1,750 level.

Either way, close attention needs to be paid to the US dollar, as it has a significant negative correlation with what’s going on here. 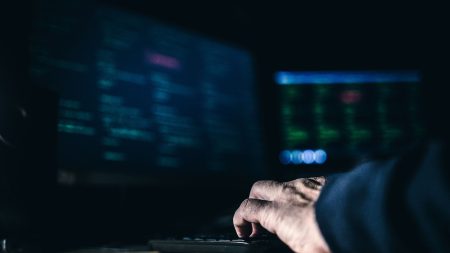