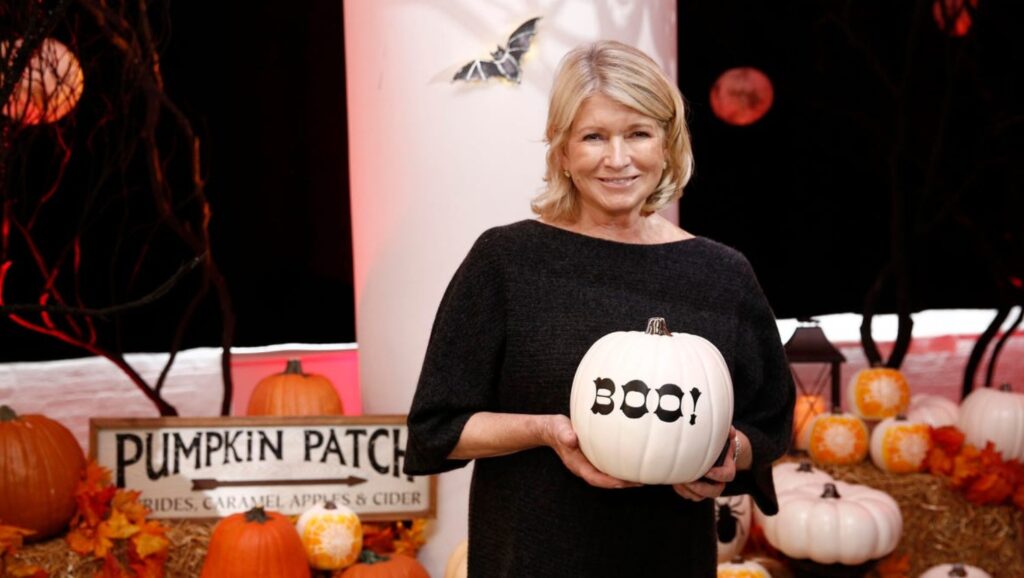 Martha Stewart, known for her entrepreneurial and television personality, has achieved success in creative and commercial pursuits in various sectors such as books, magazines, household goods. Now it is preparing to add NFTs to its success.

The collection also includes a “Carving Collection” auction with a signed note by Stewart and photographs of one-of-a-kind pumpkin carvings (made by Maniac Pumpkin Carvers).

Collectors can also bid on pumpkin carvings of their favorite NFT avatars from collections such as CryptoPunks, Bored Ape Yacht Club or Pudgy Penguins. In these auctions, the buyer will not only receive a photo of the pumpkin as an Ethereum NFT, but also have it sent home as a physical pumpkin.

Stewart said in a broadcast on the subject;