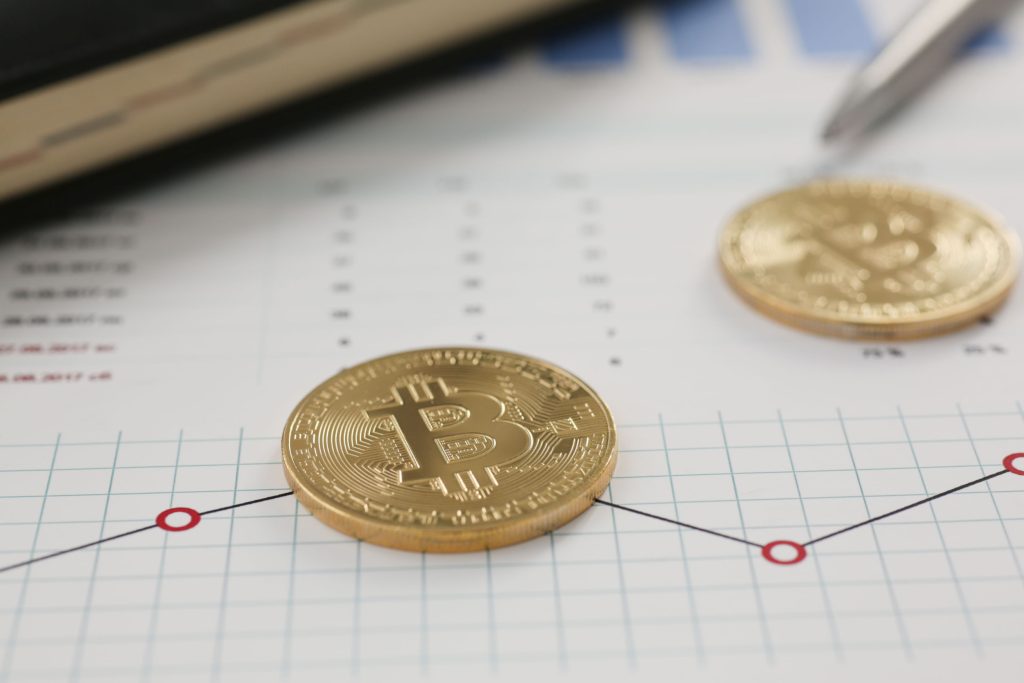 In a new analysis video, Tone Vays said he expects BTC to face its “final” test in late December or early January. The analyst thinks the current trading zone is ready for a death cross:

If Bitcoin’s price is positioned in the $50,000 range and drops back to $48,000 in the next four or five days, this could be a good enough consolidation for a death cross later on. I expect the moving averages (MA) to cross sometime from late December to early January and this will be the final test for Bitcoin’s resilience.

Looking at the four-hour chart of BTC, Vays says that Bitcoin has formed a double top pattern, which is a sign of bullish momentum:

The four-hour chart MRI (momentum reversal indicator) seems to have broken the resistance line, but just like its previous theme, it has hit an MRI peak on the four-hour chart perfectly. Then, the top has not been broken yet at the intra-candle level…

The analyst adds that the double top pattern could be a bullish sign:

My rule about double tops: Double tops are meant to be broken in reverse. It’s a bullish sign that we made it all the way up and matched the second peak.