Megadeth Launches Its Own Cryptocurrency 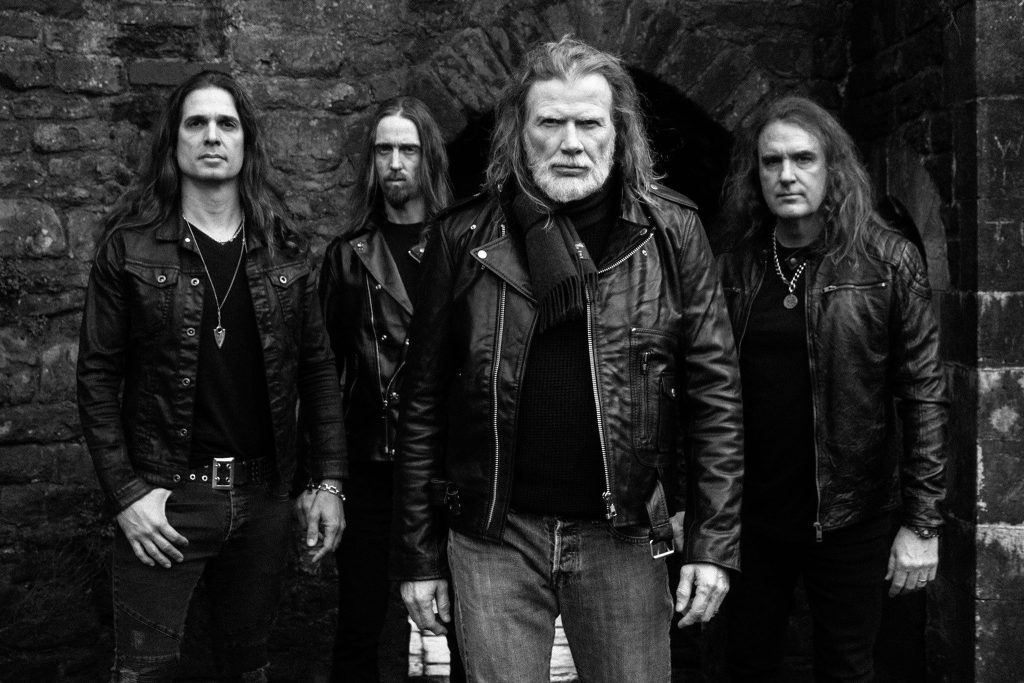 The metal band, which became a hit with the songs Hangar18, Symphony of Destruction and A Tout Le Monde, announced that it has launched its own cryptocurrency. According to the group’s statement, tokens will also be distributed to those who are members of Megadeth’s fan club Cyber ​​Army.

Megadeth fans will be able to enjoy special benefits along with the $MEGA token. According to the group’s statement, it’s important for fans to have at least $10 MEGA on hand.

The US group sold one NFT for 8.4 ETH last April.