Metaverse Coin Analysis: Expect These From MANA and SAND! 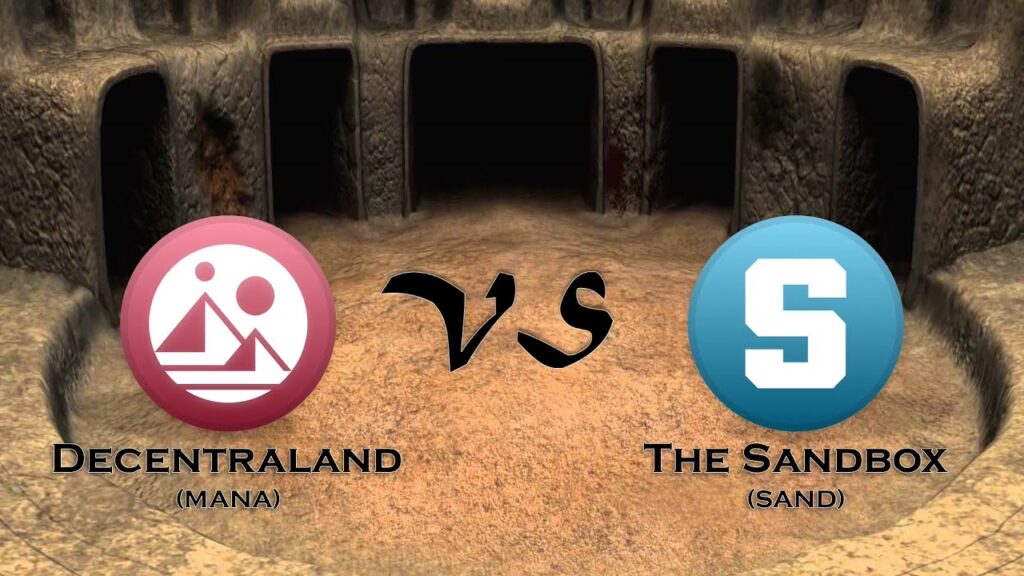 The crypto market experienced a strong decline in November, while projects related to the metaverse continue to rise. Over the past few days, Decentraland (MANA) and Sandbox (SAND) have reached their ATH on the charts. According to crypto analyst Biraaj T, while both tokens are expected to undergo corrections immediately, the general trend is recovering as Bitcoin and Ethereum test their sudden resistance. Cryptocoin. com, we have compiled Biraaj T’s MANA and SAND analyzes for our readers.

November saw MANA increase exponentially on the price chart. The analyst states that MANA has literally skyrocketed from $0.70 to $5 in a two-month period, so potential corrections going forward are an appropriate expectation:

On a longer time frame, an ascending channel is forming which could eventually lead to MANA corrections. However, the most recent surge occurred after the Head and Shoulders pattern resulted in a bullish breakout.

As such, he sees a strong possibility for MANA to retest the $5.45-5.90 range very soon as far as the positioning structure is concerned. According to Biraaj T, if the asset can close above $5.90, it will undergo price discovery again, which could lead to all-time highs.

According to the analyst, the trend got stronger with Sandbox and the token is just a few breaths away from the previous ATH level. Biraaj T states that both the 20-period Exponential Moving Average and the 50-period Moving Average act as support as the asset oscillates in an increasing widening wedge (Declining pattern). In addition, the analyst states that the RSI suggests retesting the buying momentum, as there is no bearish trend between the price and the indicator, and makes the following analysis:

Now, SAND currently represents a chance to test its ATH soon and according to the Fibonacci Extension lines, a possible $10 target for the token will be reached.