Mexico Plans to Launch CBDC by 2024 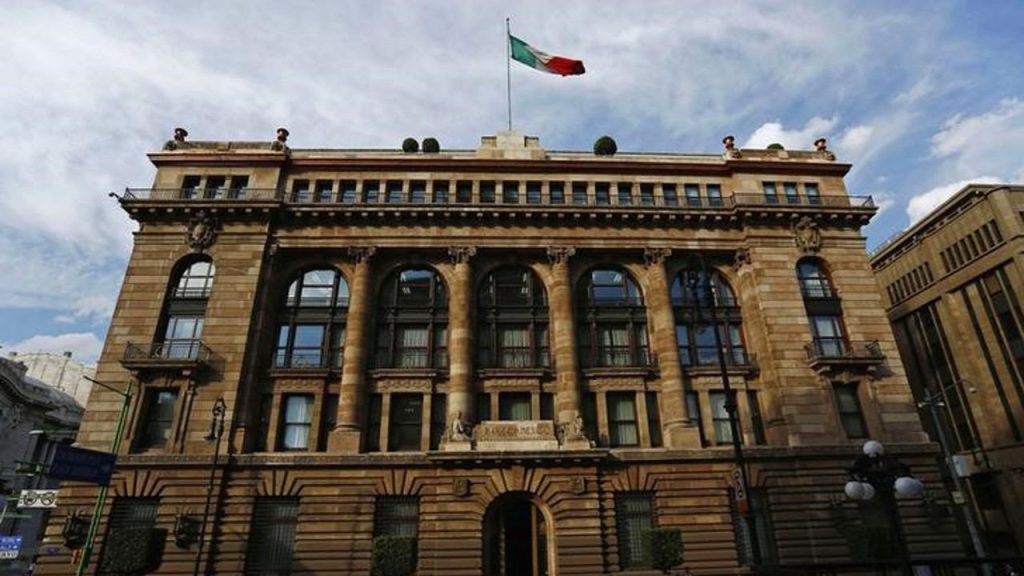 The Mexican government stated that it considers these new technologies and payment infrastructure very important to increase financial inclusion.

The Bank of Mexico (Banxico) plans to launch a CBDC by 2024. The Mexican government also confirmed this plan in a tweet.

According to the shared tweet, Banxico “will have its own digital currency by 2024 as it sees these new technologies and cutting-edge payment infrastructure as important options”.

Banxico’s Vice President, Jonathan Heath, told Mexican media that the CBDC is scheduled to be launched by 2024.

In June, Mexican Finance Minister Arturo Herrera said that cryptocurrencies are not legally adopted within the country’s current regulatory framework.