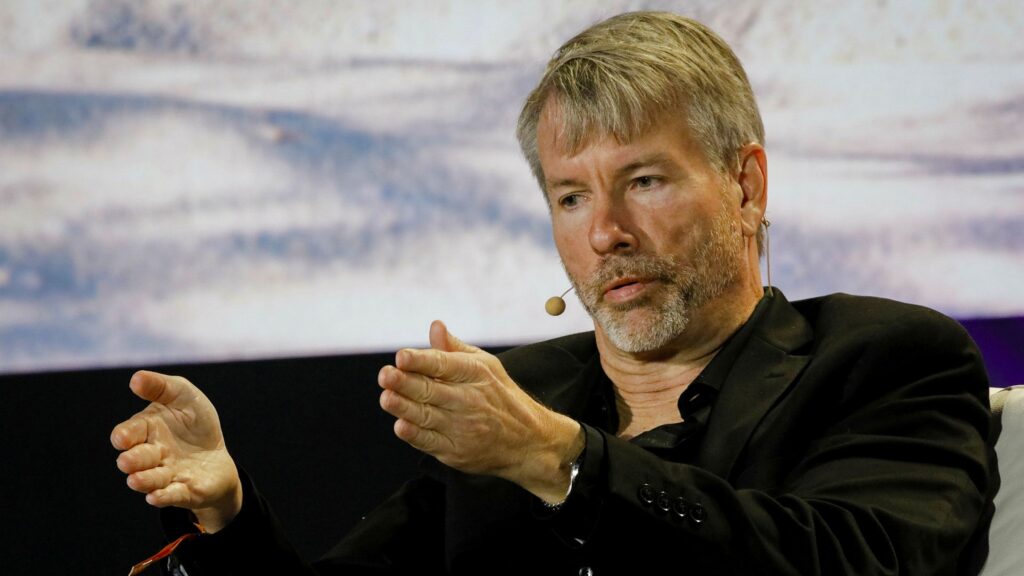 MicroStrategy CEO Michael Saylor, one of the popular Bitcoin (BTC) advocates, repeated the idea that Bitcoin is hope for Turkey. Saylor has emphasized this situation before.

Saylor, in his tweet referring to the depreciation of the Turkish lira against the dollar, stated that the adoption of Bitcoin will reverse the damage and stimulate the economy.

After the CBRT’s interest rate decision yesterday, the dollar rose to the level of 11.3. Saylor, who made a comment after this, used the following statements: