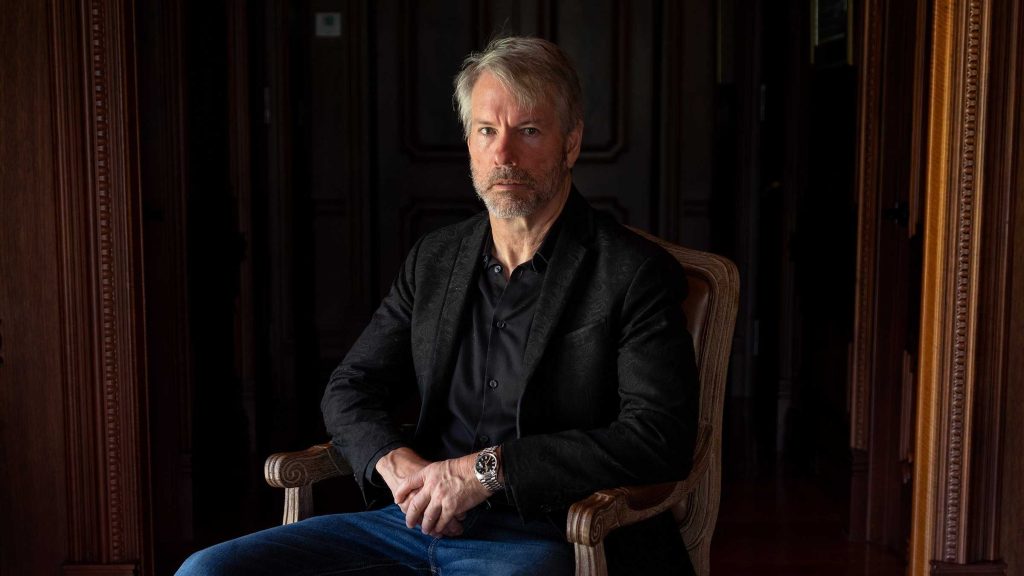 MicroStrategy bought $94 million worth of Bitcoin.

Leading software company MicroStrategy continues to buy Bitcoin. Michael Saylor, one of the leading names in the cryptocurrency community and the CEO of the company, announced today that the company has re-purchased Bitcoin via its official Twitter account.

As we reported earlier, Saylor said that his company would look for various ways to buy more Bitcoin. Since this announcement, the company has continued to increase its Bitcoin reserves.