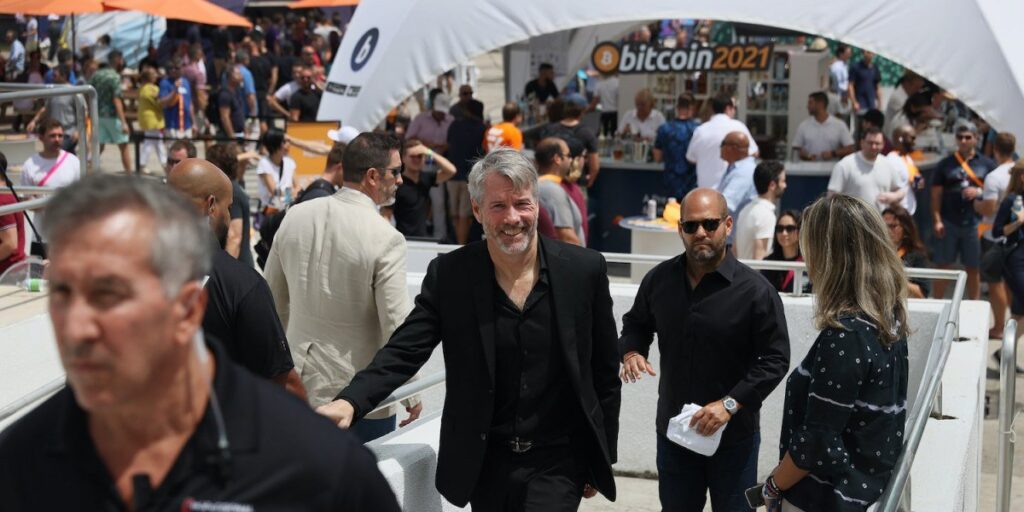 Saylor repeated his Bitcoin call for Turkey on his Twitter account. In an interview he gave recently, the famous investor made a Bitcoin account for Turkey and said, “If the Central Bank bought Bitcoin worth 1 billion dollars, it would have $ 50 billion in five years and would strengthen the TL used by millions of people.”

The famous investor today quoted a tweet about the dollar climbing with the Central Bank’s 200 basis point rate cut. “Bitcoin is hope for Turkey” he said. The tweet received a lot of engagement in a short time.

Saylor is a big Bitcoin supporter and attributes a large role to Bitcoin in protecting countries from hyperinflation due to its limited supply. The software company MicroStrategy, of which Saylor is the CEO, is the company with the most Bitcoin among publicly traded companies, with reserves of more than 110,000 BTC.