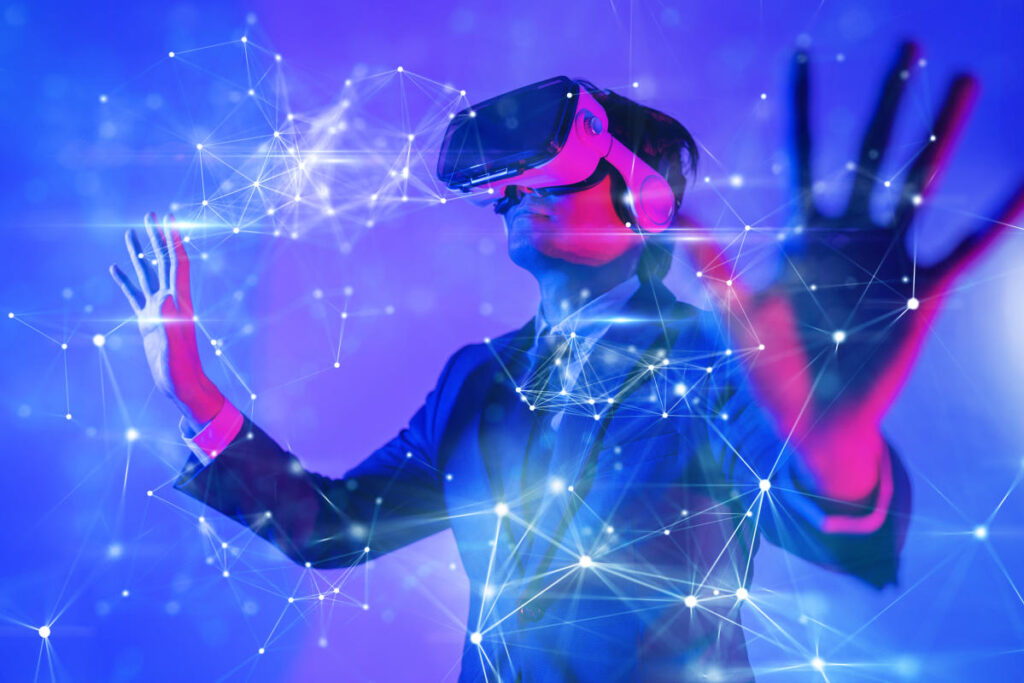 As new products are added to the metaverse coin projects every day, million subscriber crypto strategist Ben Armstrong picks one of the brightest projects with the potential to become the next 100x altcoin. Note that the following is nothing more than a guess. It is best to invest as a result of your own research. Let’s start with the general outline of the project for preliminary research…

Metahero was launched earlier this year in hopes of engaging the next 10 million people in the crypto ecosystem.

To help create a gateway to metadata, Metahero has partnered with Wolf Digital World for 3D scanning technology such as Ready Player One that will allow users to create the highest quality 3D avatars of themselves and objects that can then be transported to the metaverse. They also plan to build the largest database of scanned people and real-world objects that can be used to further enhance the metadata store.

Why does the analyst expect 100x from the metaverse coin project?