Million Subscriber Analyst: These 3 Metaverse Coins Are The Best! 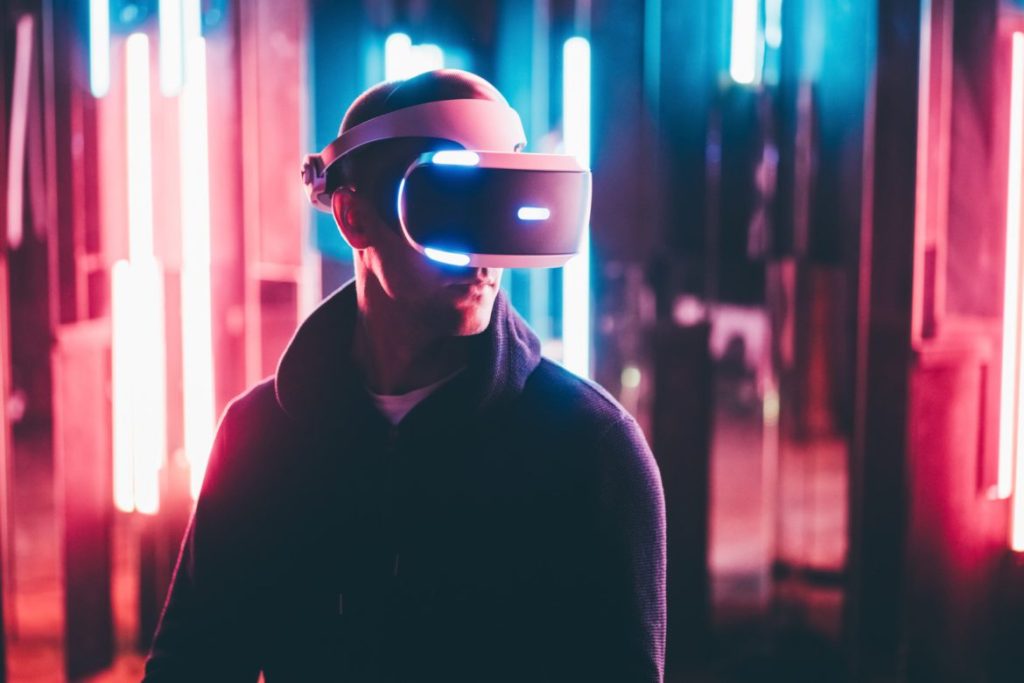 The first project on the analyst’s list was Axie Infinity (AXS). According to Trader, although the game doesn’t look as aesthetically pleasing as other surprisingly realistic games, the simple gameplay strategy revolving around Pokemon-inspired characters grabs the attention of players. The trader also shares that this NFT game is quite simple. Also, Coin Bureau strongly emphasizes the success of Axie stemming from the fact that it gives users the ability to gain a revolutionary economic development by playing the game.

The second project on the analyst’s list was The Sandbox (SAND). Sandbox started as a 2D mobile game where users could create their own virtual worlds. To date, The Sandbox has brought together more than 40 million users, and as Sandbox evolves, it’s available on mobile today. The trader shares that the reason behind this interest is the virtual-land-based Metaverse.

At the bottom of the list is Netvrk (NTVRK). According to Coin Bureau, Netvrk’s metaverse allows users to purchase assets within its sandbox, which can include buildings, offices, vehicles, homes, and pretty much anything gamers can think of. Although the trader said that this project is a relatively young one, he mentioned that he finds the Metaverse ecosystem fascinating. Coming to the end of the article; We would like to remind you that every investor should do their own research before investing, and should not blindly believe the analysts.