Million Subscriber Analyst: This Metaverse Coin Is Ready To Rise! 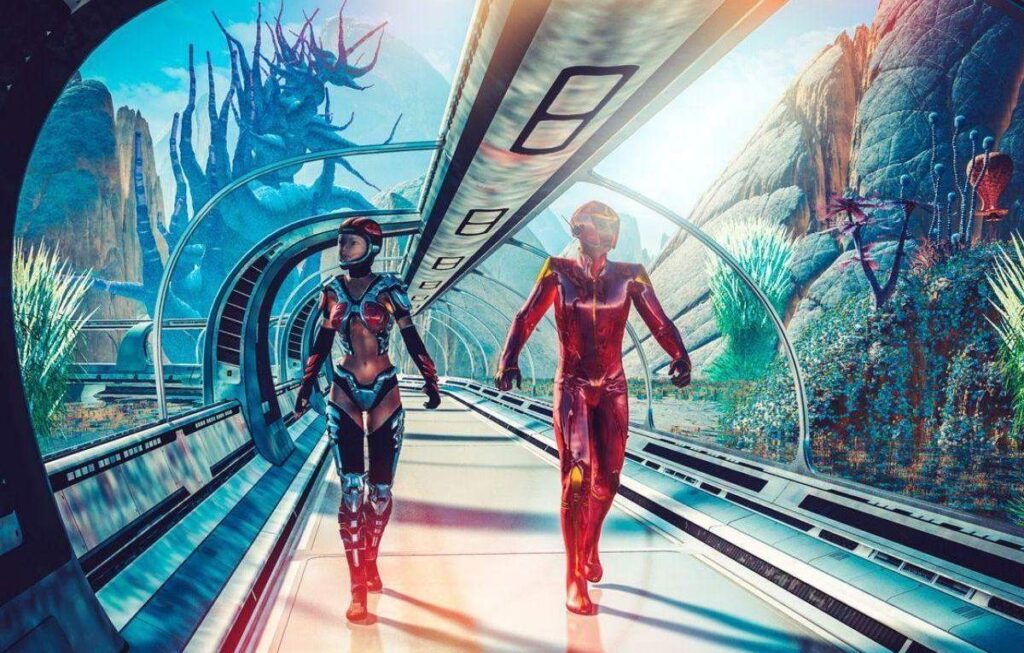 Crypto YouTube channel Coin Bureau’s alias Guy and crypto analyst says that an Ethereum-based metaverse coin project is poised to take off in the coming weeks. Analyst’s shares Cryptocoin. com we have prepared for you.

According to the analyst, the metaverse coin can do 2x

The analyst tells 1.62 million YouTube subscribers in a new video that The Sandbox (SAND) could be the biggest gaming cryptocurrency on the market. SAND is the native token of The Sandbox, an Ethereum-based virtual world that allows video game fans to create, own and monetize their gaming experiences. Ranked 59th in market capitalization according to CoinMarketCap data, SAND has gained more than 33% in the past seven days and was trading at $3.41, up 5.9% in the last 24 hours at the time of writing. Guy thinks the metaverse coin project still has room to grow:

SAND seems to have been extended quite a bit. But it doesn’t crash as fast as I expected. In fact, it looks like the uptrend is scheduled to continue. There are several reasons for this. First, NFTs. As I mentioned a few moments ago, NFTs from Sandbox are some of the most traded of any NFT collection. Most of these purchases are made in SAND, which creates demand.

The analyst also states that SAND’s mid-market cap means it will take less cash to drive up the price compared to larger metaverse cryptos like Axie Infinity (AXS). Guy also argues that SAND’s tokenomics are “robust”:

SAND has a maximum supply of 3 billion, its initial and current distribution is solid, and its vesting program is evenly distributed. It is worth noting that we are now approaching another entitlement gap, which will begin in December. This will see another 300 million SANDs unlocked and potentially sold on the open market. The last qualifying gap occurred in July and it seems to have suppressed the SAND price at the time. That means we could see the same thing happen again on December 1st.

Now, even so, SAND’s specs look good and this is the fourth reason why it continues to move upwards. If my measurements are correct, we could see the SAND rally 2x in the coming weeks, assuming the rest of the crypto market isn’t crashing.