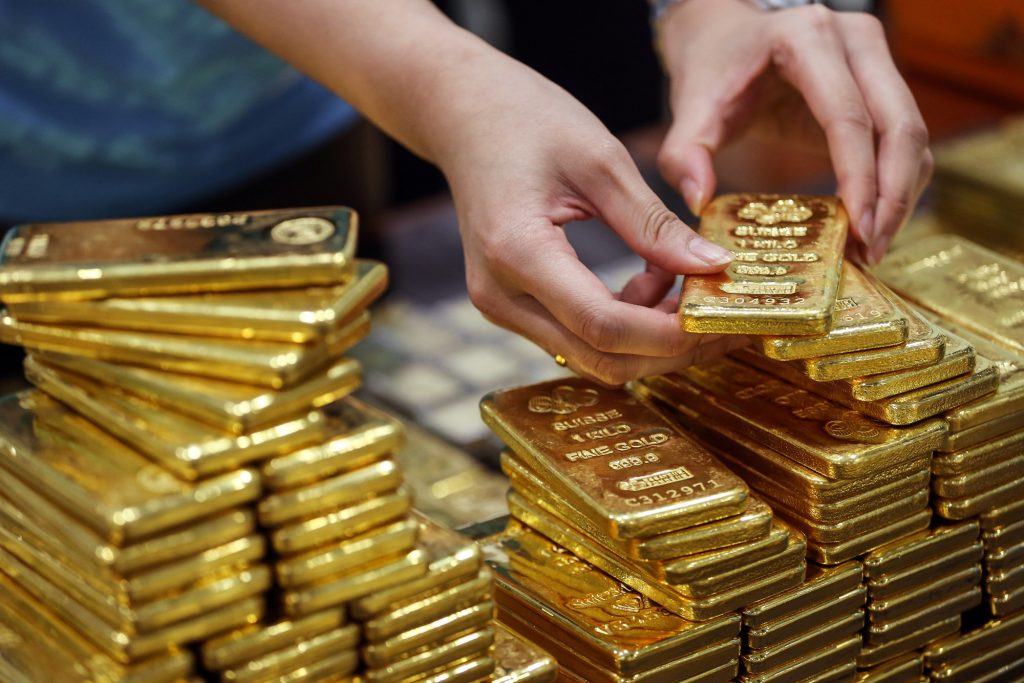 This week has been very active for gold and dollar investors due to the sudden price changes at the beginning of the week. Thereupon, the new economic tools announced by President Recep Tayyip Erdoğan against volatility began to be implemented one by one. Among these items is a move towards “gold under the pillow”. Nureddin Nebati, Minister of Treasury and Finance, made new statements on this issue. Cryptocoin. com we are conveying the details…

Since the past days, bringing the gold that citizens hide under their pillows into the system has been a subject that state officials have focused on. Nureddin Nebati, Minister of Treasury and Finance, gave information about the incentives for bringing the gold accumulated under the pillow into the economic system. President Nabati said that legislative changes on this issue would be requested from the Parliament and pointed to January.

According to Nureddin Nebati, this work will be finished in the first week of January. Previously, it was stated that the total value of the gold kept under the pillow was between 280 and 300 billion dollars. According to the Minister of Treasury and Finance, if 10 percent of this 280 billion dollars came, “we would not need foreign currency in the country”.

So, how will this incentive be? It was stated that a Gold Valuation System will be developed by public banks and the Istanbul Gold Refinery. As a result of this system, citizens will be able to go to authorized jewelers and transfer their gold to their bank accounts and withdraw them in physical gold or cash whenever they wish. In addition, those who wish will be able to convert their gold into Turkish lira. In this system, while profit share and interest income can be obtained in exchange for gold, credit can also be used in return. The Minister states that significant progress will be made in this regard.