More Than 20 Known! Determines the Next Step of Bitcoin and ETH 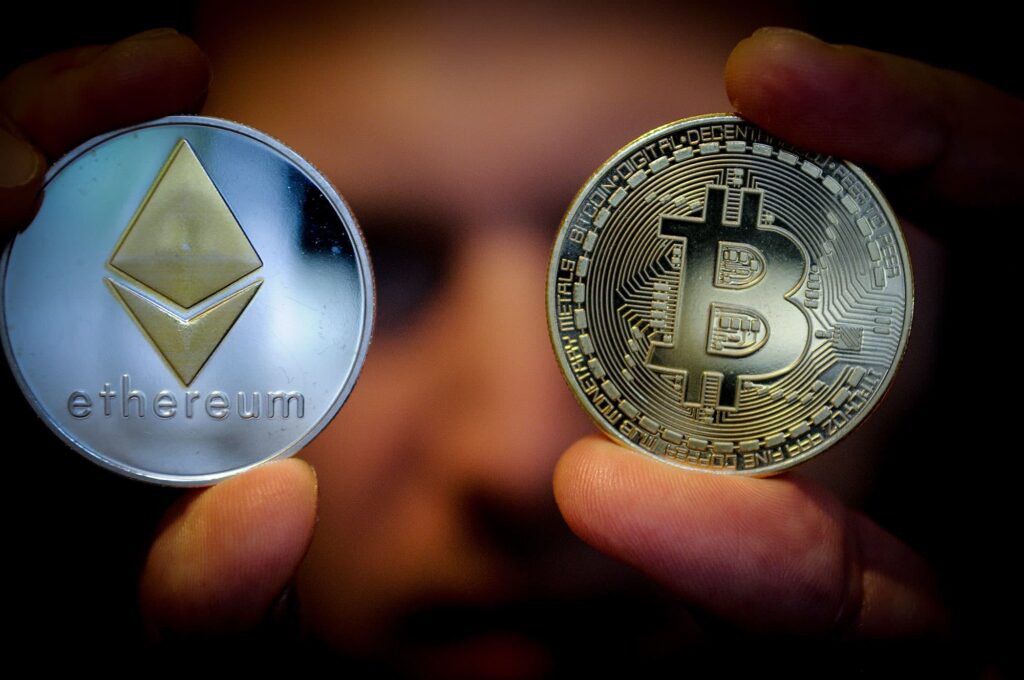 Bitcoin and Ethereum have faced significant price drops over the past nine days. While traders are showing signs of fear, one indicator shows that a significant recovery is underway.

As we have reported as , the Tom Demark (TD) Sequential indicator, which previously gave 20 signals for Bitcoin and cryptocurrencies, gave a buy signal on the 12-hour chart of both Bitcoin and Ethereum. The bullish pattern comes after both cryptocurrencies have had their market valuations plummet since Nov. Now, TD predicts that BTC and ETH could enter the bullish zone one to four times on the 12-hour candlestick chart before the downtrend resumes.

On the other hand, the analyst states that Bitcoin and Ethereum should stay above their respective lows to avoid further losses. According to Martinez, if BTC drops below $55,600 and ETH loses $3,960 as support; The downtrend could continue and BTC could drop to $52,000 while ETH could drop to $3,700.

How Much Can Bitcoin Price Drop? Here are 3 Terrible Predictions!