Most Searched Crypto Assets in November According to Google Trends Data 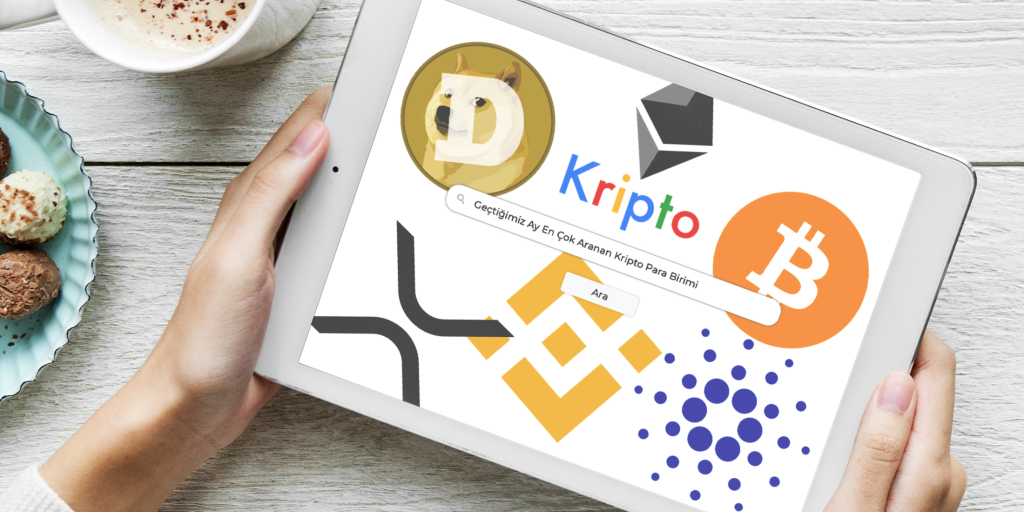 According to data from Google Trends, Bitcoin (BTC), Ethereum (ETH), Terra (LUNA), Shiba Inu (SHIB) and Dogecoin (DOGE) are the most sought after crypto assets worldwide in the past month. it happened.

Bitcoin, the largest crypto asset, experienced many ups and downs in November. Bitcoin’s volatile nature was reflected in Google searches. On November 9, there was a huge spike in Bitcoin Google searches. The biggest reason for this was that on Tuesday, November 9, Bitcoin reached an all-time high of $ 68,495. The most important reason underlying the rise of Bitcoin is that with the rising inflation in the world, Bitcoin has begun to be seen as a hedge against inflation. For this reason, the interest in Bitcoin has increased accordingly.

The second most popular meme cryptocurrency, Shiba Inu, had a huge rise in October. The meme token, which could not sustain its rise in November, nevertheless managed to outperform many cryptocurrencies in Google searches.

Terra, which displayed a fluctuating graphic throughout November, determined a new ATH on November 10. This situation showed itself in Google searches.

In November, the countries that searched for Bitcoin the most in the world were El Salvador, Nigeria, Netherlands, Switzerland and Austria, respectively. Related queries in Bitcoin-related searches were “rivian stock, Bitcoin Taproot upgrade and Bitcoin last minute comments”.

Terra, which is ranked 12th in the CoinMarketCap ranking, surpassed Ethereum, Dogecoin and Shiba Inu in Google searches and took the second place after Bitcoin in the most searched. Brazil, Angola, Mozambique, Portugal and Italy were the countries that sought Terra the most around the world, respectively.

Dogecoin, which lagged behind popular crypto assets in Google searches, lagged behind the Shiba Inu in November, despite the efforts of Elon Musk. Turkey, Estonia, Singapore, the United States and Canada searched for Dogecoin the most on Google.