Mysterious Analyst: These 2 Altcoins Could Make a Big Rally! 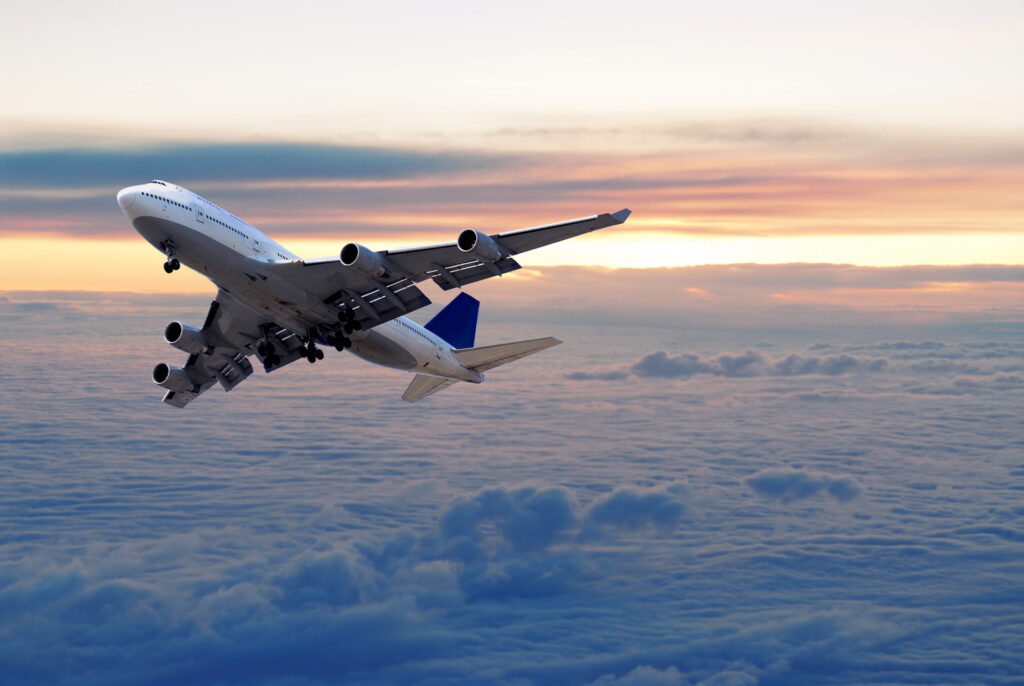 In his recent analysis, Pentoshi said that the graph of Ethereum scaling solution Polygon (MATIC) indicates a massive price increase:

I’m not sure if this is a good (fundamental analysis) but it seems. The graphics are impressive. In my opinion, ATH levels are coming soon. Gaining momentum with HL levels. The BTC pair also looks great.

Pentoshi, whose analysis we have cited as , thinks that MATIC has just jumped out of a critical accumulation range around $1.50 and will enter price discovery mode by crossing $2.20, based on the chart below.

Originally built to complement Ethereum and providing a cheaper and faster way to trade Ethereum-based tokens, Polygon has since emerged as a competitor in its own right. A recent report from blockchain development platform Alchemy finds that most new projects at Polygon use only Polygon instead of using both Polygon and Ethereum.

Taking a look at Ethereum, Pentoshi says that ETH currently has a much more bullish-looking market structure than Bitcoin. According to the analyst, ETH was rejected at $4,600 and is facing strong support levels between $3,900 and $3,600. The analyst is following the resistance zone of the accumulation phase at $4,500 and the $3,900 and $3,600 support zones.

Finally, looking at the ETH/BTC parity, the analyst says that after the 7-month bull flag formation, the pair turned a breakout:

Regardless, ETH seems to outperform BTC in the macro. The 7 month breakout level should be confirmed within 4 days. The upward trend continues with the macro bullish structure. The key is to keep the USD pair (ATH level).