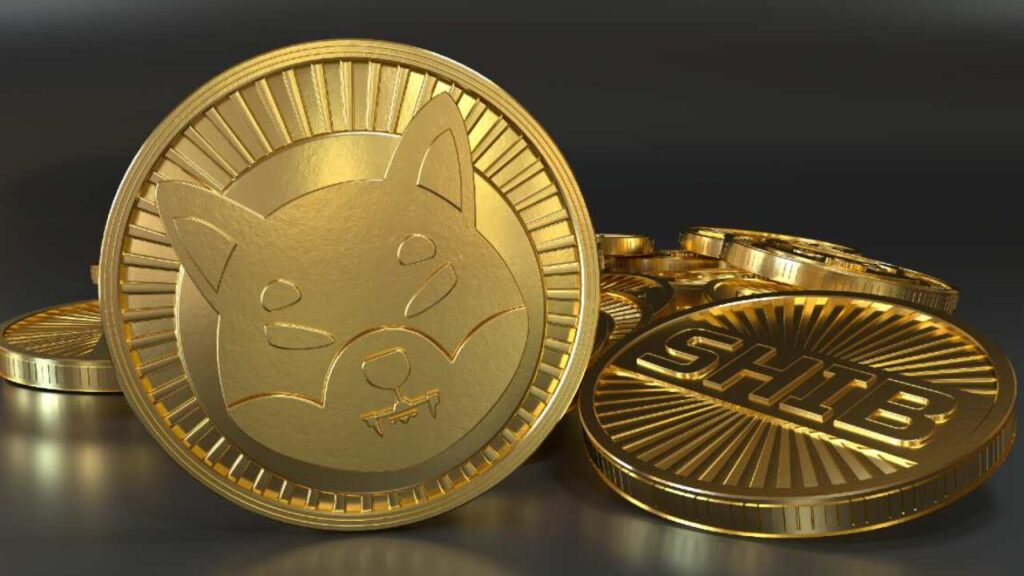 After “Shytoshi Kusama”, Shiba’s volunteer project leader, heralded the “good news” on Monday, the Shiba Inu Twitter account today released a preview with lots of references. The video is thought to give a lot of clues as to what’s next for the meme token, which has grown 180% recently. Updates and partnerships are among the expected developments. Here are the community’s predictions…

In the first half of the preview shared on the Shiba Twitter account, nothing but spotlights gradually illuminate the stage. If we take a look at the details, two letters that look like “W” and “V” appear to be merged into a single symbol right after the scene with the light bulbs. Neither letter suggests a Shiba Inu or a token from the ecosystem. However, the Shiba network has been advancing to a milestone in on-chain metrics for a long time and may come to the fore with new records in the coming days. Therefore, it is thought that the prepared video was made for celebration purposes for the users and investors of the project.

On the other hand, in the comments of the tweet posted by the project leader “Shytoshi Kusama”, it was suggested that Shiba Inu will announce a competition or new products to be released, or a news that will help break the falling trend of the SHIB token. The biggest community expectation is to reduce the supply of trillions with the “SHIB token burn” event. Other community members speculate that the project is preparing to release a real-life music video or clip presentation, a practice not often seen among cryptocurrency projects like Shiba Inu. Cryptocoin. com

As we have reported , one of the meme tokens, Floki’s marketing campaign on the streets of London and Madrid was effective for the community and new investors.