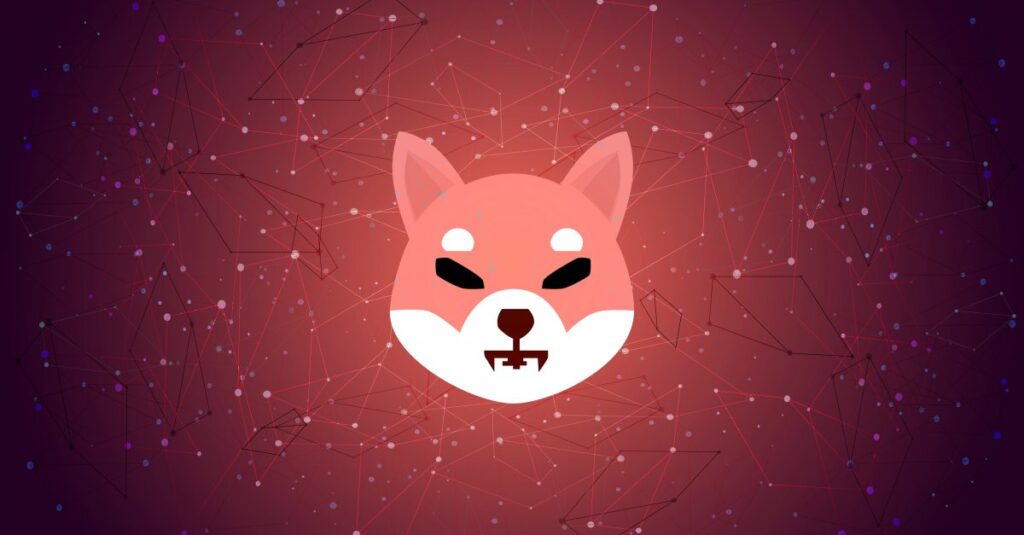 The Shiba Inu community came across the hashtag #friendshib posted by the meme cryptocurrency’s official Twitter account and wondered what was going on. According to some, this hashtag indicates that SHIB may form a potential partnership with a famous company.

Shiba Inu community tries to unravel the mystery of the hashtag

The other day, a hashtag about SHIB was shared on Twitter by the team behind SHIB. Various claims have been put forward as to what the hashtag #Friendshib might be describing. According to some SHIB investors, it’s accompanied by the egg emoji, which could signal a potential partnership with electronics retail giant Newegg.

The same tweet was posted by lead developer Shytoshi Kusama, raising anticipation within the community. Both tweets received more than 9,000 likes at the time of writing, along with thousands of replies. Cryptocoin. com, Newegg tagged both accounts last Saturday. This has sparked rumors that the company is adding SHIB as a payment option. The official account of the Shiba Inu token posted a 16-second teaser on Thursday showing a series of light bulbs gradually lit. The community began to speculate that this could be related to a potential partnership.

The video clip also featured a logo seemingly combining the words “W” and “V”. On Thursday, Kusama tweeted that he will be publishing a Medium blog post about Shiba Inu Games and announcing a consultant to work with the game studio. Some have suggested, based on his initials, that it could be William Volk, former vice president of American video game publisher Activision.