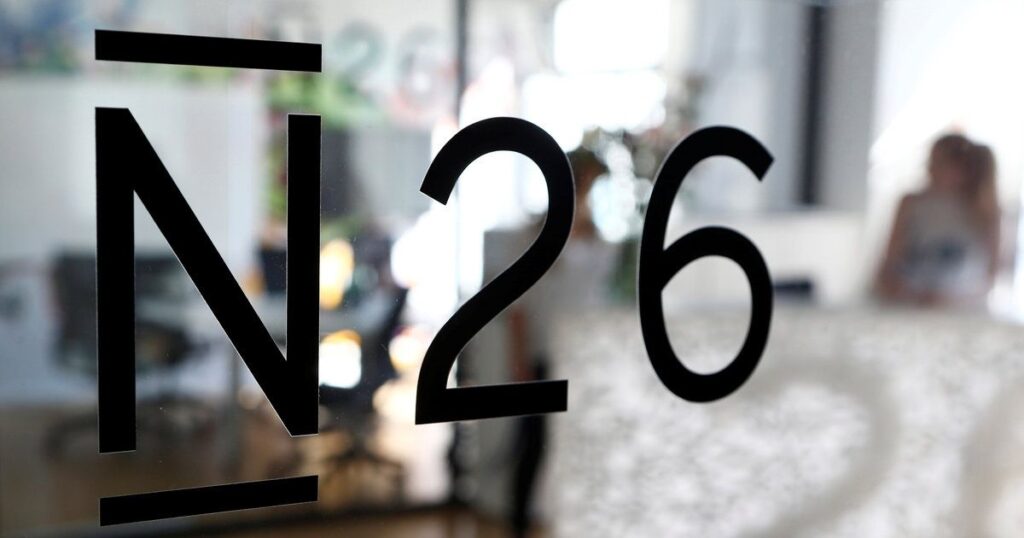 German neobank* N26 has halted US operations altogether, announcing that American current accounts will be closed after January 11, 2022. Earlier, co-founder and CEO Max Tayenthal told Insider that the US is no longer a priority. The company now plans to focus closer to Europe.

The company ceased operations in the UK in February 2020, citing Brexit as a key factor, but operating costs also appeared to play a role in the decision.

N26 has recently come under fire for alleged money laundering issues, and German regulator BaFin has set a cap on the number of users signing up until the issues are resolved.

That said, things were looking good for neobank, which raised $900 million at a valuation of over $9 billion from investors including Third Point Ventures and Coatue last month. N26 is not the only European neobank to end its bid for US domination. Last month, Monzo withdrew its application for a US banking license after regulators said they were unlikely to be approved.

Neobank is a type of bank that operates only online, without traditional physical branches, according to Wikipedia.