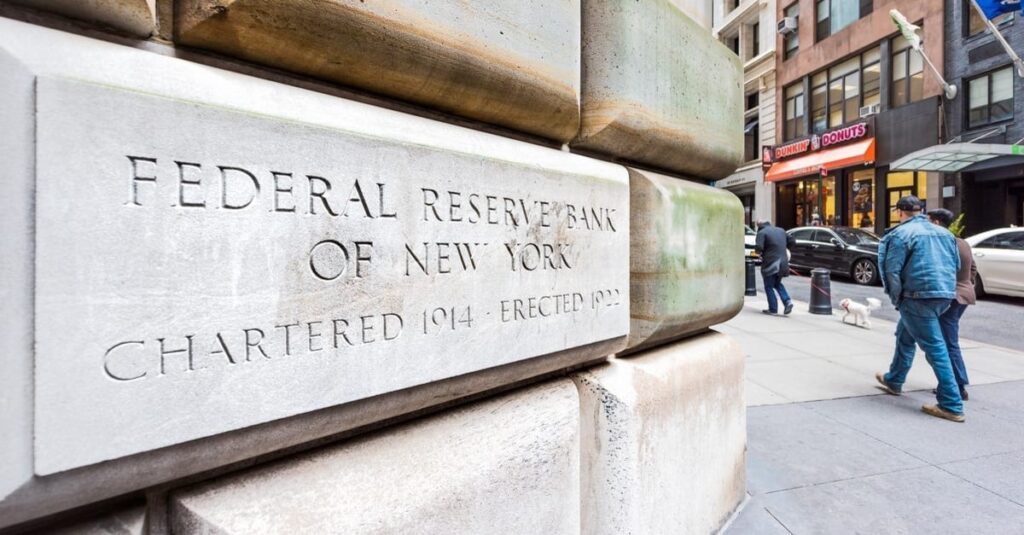 NYIC was created as a result of a partnership between the New York Fed and the Bank for International Settlements (BIS). Fed Chairman Jerome Powell stated that the innovation center will increase cooperation and sharing expertise among central banks.

According to the statement made at the launch, NYIC plans to focus on five opportunity areas. Supervisory and Regulatory Technology, Financial Market Infrastructures, Future of Money, Open Finance and Climate Risk. NYIC will be led by Per von Zelowitz, who joined the New York Fed in July.

Speaking at the arts event, Zelowitz noted that CBDC is a critical area: