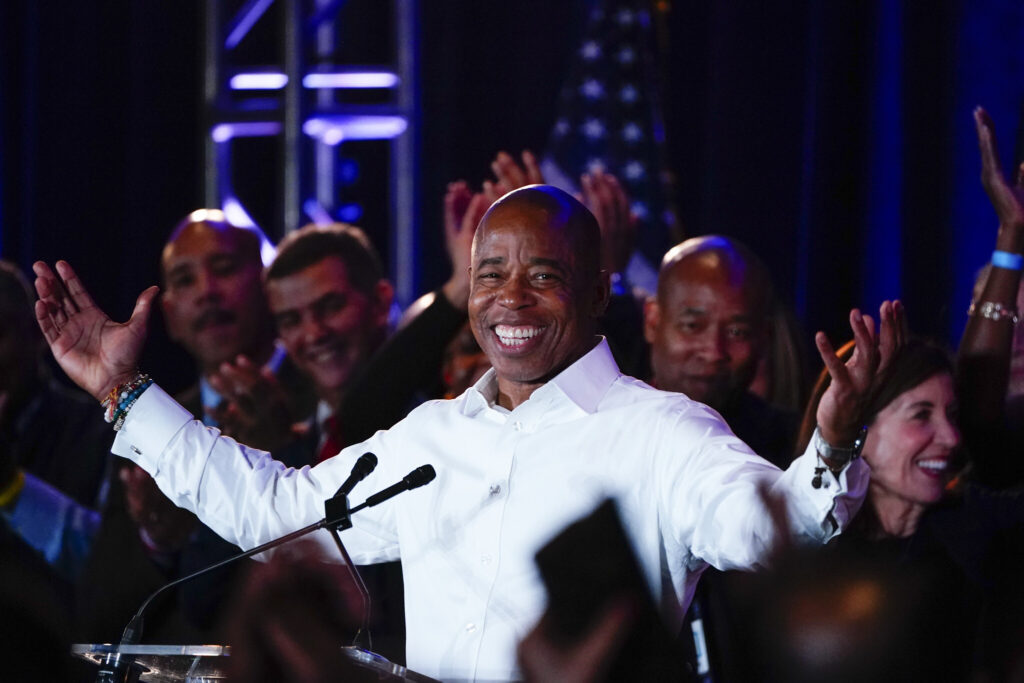 Bitcoin supporter Eric Adams, who was elected the new mayor of New York in the mayoral election, thinks that the city should have its own crypto asset. Asked in an interview by Bloomberg how to make New York a crypto-friendly city, Adams said:

Adams also “we want to look at what is holding back the growth of Bitcoin and cryptocurrencies in our city” used the expressions.

The mayor of Miami, who is a Bitcoin supporter, Francis Suarez also said that he will make his city a cryptocurrency center. The city launched MiamiCoin last August to fund the city’s activities, and it pays for taxes, fees, etc. It is working on the payment of payments with crypto assets.