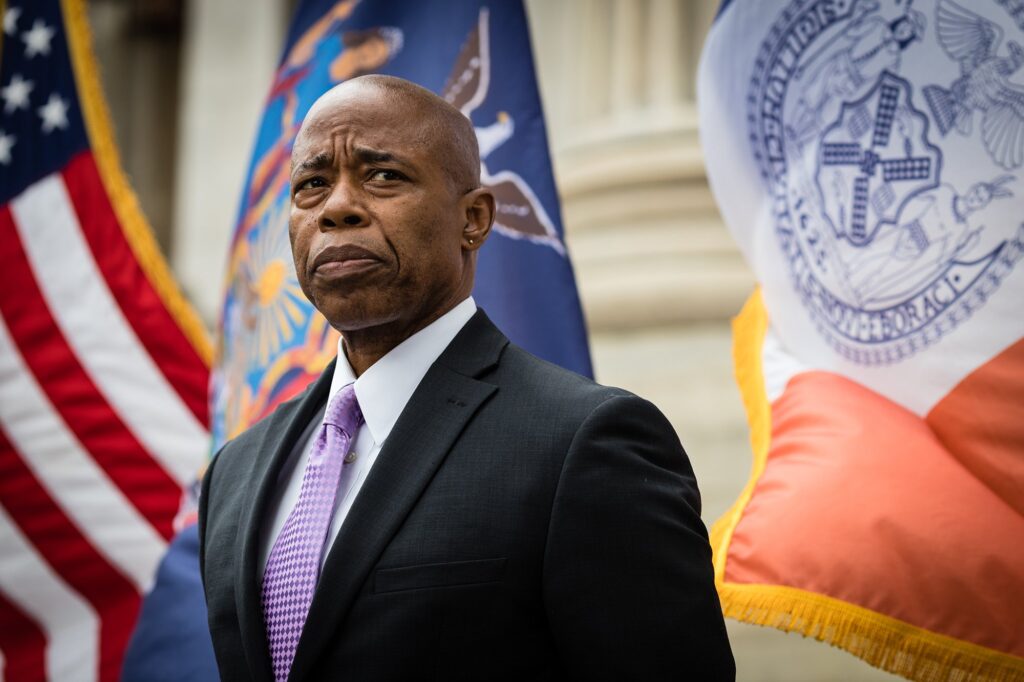 Earlier this week, Eric Adams, who was elected the new mayor of New York, announced that he will receive his first three paychecks in Bitcoin (BTC).

After the election, Adams pledged to make the city a crypto-friendly city in an interview with Bloomberg.

The new president expressed that he will make efforts to remove the things that hinder the growth of the cryptocurrency industry.

The state of New York is famous for its BitLicense requirements that make it very difficult for crypto businesses to operate legally in the financial capital of the world.

Francis Suarez, who won the Miami election again, announced that he will receive his next paycheck in Bitcoin.