NFT, Altcoin, Web3 and DeFi Forecasts for 2022 from Coinbase! 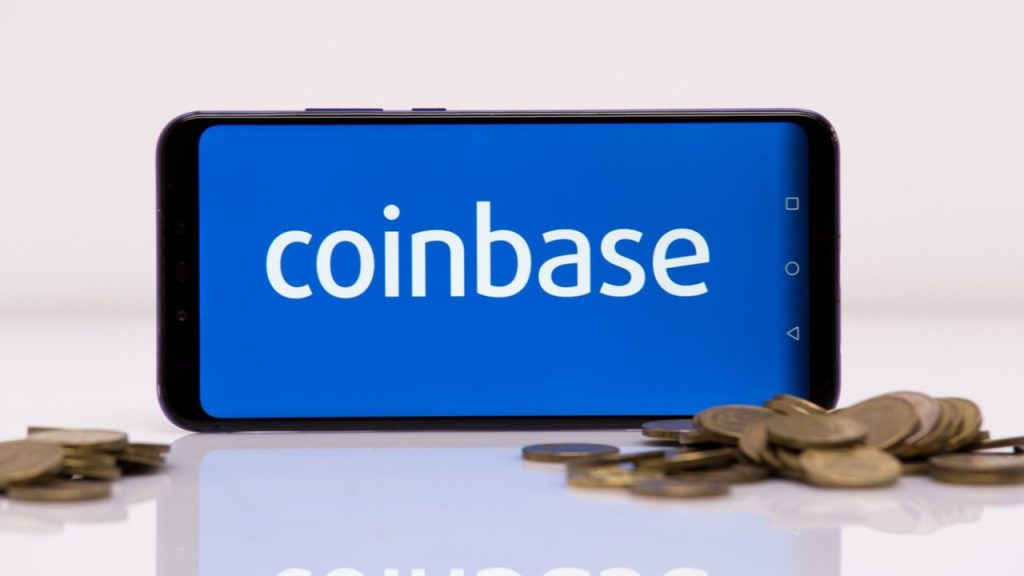 Hours left until 2022. According to Coinbase, one of the largest cryptocurrency exchanges, it could be a year as we see Web3 mature and become a critical principle of the industry. The American stock market also said in its 2022 forecasts that layer 1 chains such as Solana and Avalanche are becoming more popular, and bridges creating interoperability between layer 1 and 2 could become mainstream. In a blog post titled “10 Predictions for the Crypto Economy for Web3 and 2022,” Coinbase chief product officer Surojit Chatterjee looked at the trends and altcoin projects that will determine the year ahead.

According to Chatterjee, 2022 will be defined by scaling. Blockchain networks are getting a lot of attention and with that comes a surge in user numbers for DeFi, NFTs, commerce and more. To serve these users, existing protocols will need to scale quickly or risk being overtaken by future networks.

Ethereum is a big player and has the largest ecosystem in the industry. Ethereum has already started its journey to scale with 2.0, and Coinbase believes it will continue. However, other layer 1 chains that are already much more scalable like Avalanche and Solana will see massive growth. Still, Coinbase believes that layer 2 like Polygon will continue to grow aggressively. This will create a great opportunity for bridges connecting L1s and L2s. Surogit also said:

As L1 chains become clogged with increasing usage, ZK-rollup technology will attract the attention of both the investor and the user. We will see new privacy-centric use cases emerge, including privacy-safe apps and intrinsically privacy-based gaming models.

Coinbase states that 2022 will be the year DeFi will go mainstream. This year, DeFi has seen massive growth in metrics such as number of users and total value locked. The stock market believes this will increase next year. According to the Coinbase official, with this growth, DeFi protocols may face regulation as it will be too big for the authorities to ignore. Decentralized identity and on-chain KYC verification services will play a key role in connecting users’ true identity to Defi wallet endpoints.

It is predicted that in 2022 more establishments will put their feet in DeFi waters and will play an increasingly important role. This growth will also require insurance. This year alone, DeFi platforms have lost $10 billion to attacks and exploits. As the industry grows, consumers will need a layer of protection against such incidents.

What about NFTs and Web3?

Perhaps the most exciting prospect for 2022 will be NFTs and Web3. This industry is seeing billions of investments from both the cryptocurrency community and the broader tech industry from the likes of Facebook. Coinbase believes this growth will explode in 2022. While some brands such as Adidas, Coca-Cola, Dolce & Gabbana, and Charmin are already experimenting with NFTs, big brands will begin to dive deeper into the Web3 and NFT world.

Coinbase believes Web2 companies will try to emulate the Web3 craze. Companies like Facebook, Microsoft, Google and Apple are also rapidly expanding their Web3 and metaverse capabilities. However, Surojit claimed that most of these companies will try to create centralized and closed versions of the metaverse and still retain all control.

More people will join DAOs than the stock market, and this will lead to a change in the definition of employment. People will not receive a formal job offer, can opt for token payment over fixed salary, and can work on multiple DAO projects at the same time. With all these industries growing, according to Coinbase, regulators will have to educate themselves much more about how they work to be able to oversee them.